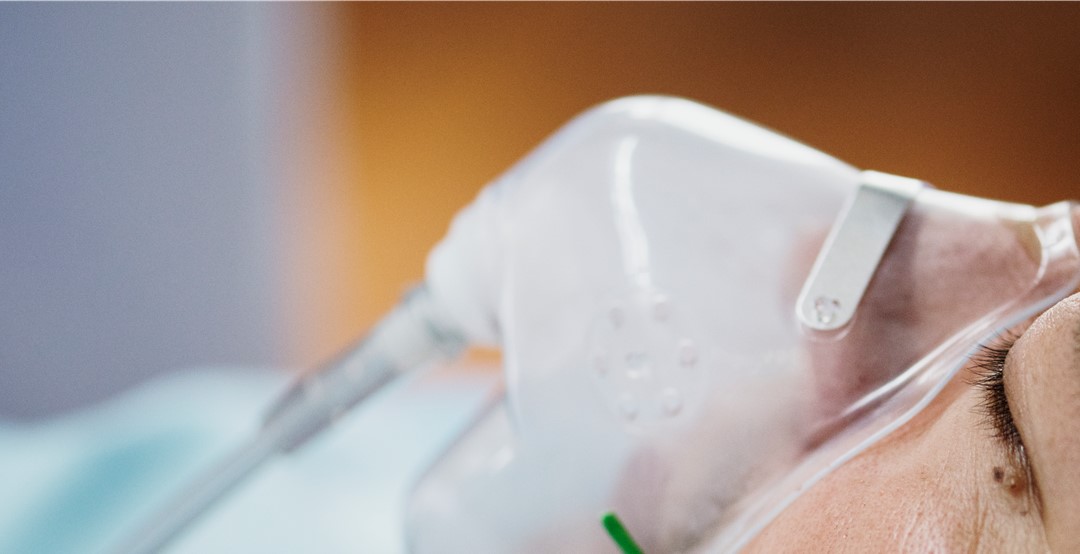 Los Angeles County again reported sharp declines in COVID-19 case rates Thursday, highlighting an end to the winter surge of cases brought on by the infectious Omicron variant of the virus, but the daily death toll remained elevated, with another 67 fatalities reported.

“There is still work to be done to reduce transmission to a level where there’s less risk in places where people live and gather, and sadly we’ve not yet seen a significant decline in deaths,” county Public Health Director Barbara Ferrer said.

On Wednesday, the county’s COVID death toll surpassed the 30,000 mark. The 67 new fatalities reported Thursday boosted that total to 30,146. Another 3,312 new COVID cases were reported by the county Thursday, raising the cumulative total from throughout the pandemic to 2,772,569. The average daily rate of people testing positive for the virus was 2.9%.

Ferrer noted that the average daily number of new cases reported over the past week was about 3,800, which was nearly half the average from the week prior. She said Thursday’s case number was down roughly 93% from the number reported on Jan. 6, when the Omicron variant was rapidly spreading. In terms of deaths, however, the county was reporting an average of 67 per day over the past week, which was down only slightly from 71 the previous week, she said. She lamented the county’s passing of the 30,000-fatality mark.

“We have not lost this many people to a single disease over such a short time span in recent history,” she said.

According to state figures, there were 1,713 COVID-positive patients in county hospitals as of Thursday, down from 1,835 on Wednesday. Of those patients, 358 were being treated in intensive care, down from 388 a day earlier.