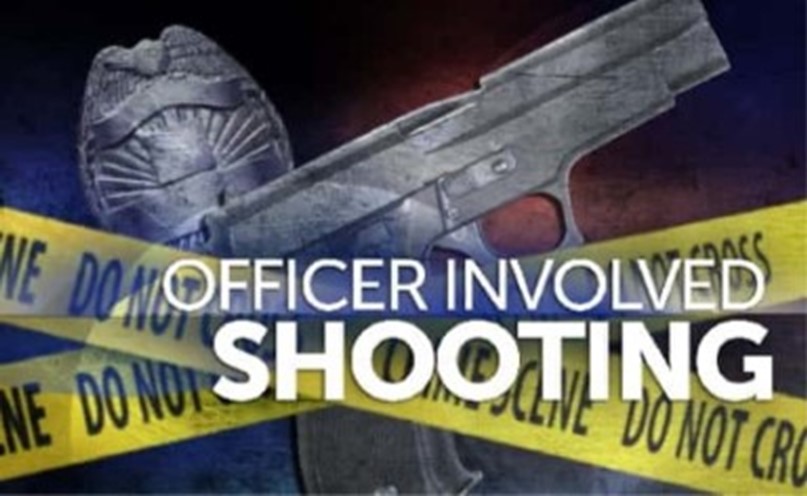 LANCASTER – A woman who was shot and killed by Los Angeles County Sheriff’s deputies Tuesday evening in Lancaster allegedly attacked them prior to the shooting, homicide investigators said.

The fatal deputy-involved shooting happened around 5:54 p.m. Tuesday, Feb. 15, on the 25300 block of Abacus Avenue in Lancaster, according to a news release from the Sheriff’s Information Bureau.

The news release states: “Deputies responded to the location regarding a call for a family disturbance, possibly mentally ill person. Upon their arrival, they contacted a female White adult who was armed with a knife. At some point during their interaction, the female charged at the deputies with the knife and a deputy-involved shooting occurred.”

The woman was pronounced dead at the scene. Her name has not yet been released pending next of kin notification.

No one else was injured during the shooting. No further information on the incident was immediately available Wednesday morning.

44 comments for "LASD: Woman allegedly charged at deputies with knife prior to being shot"