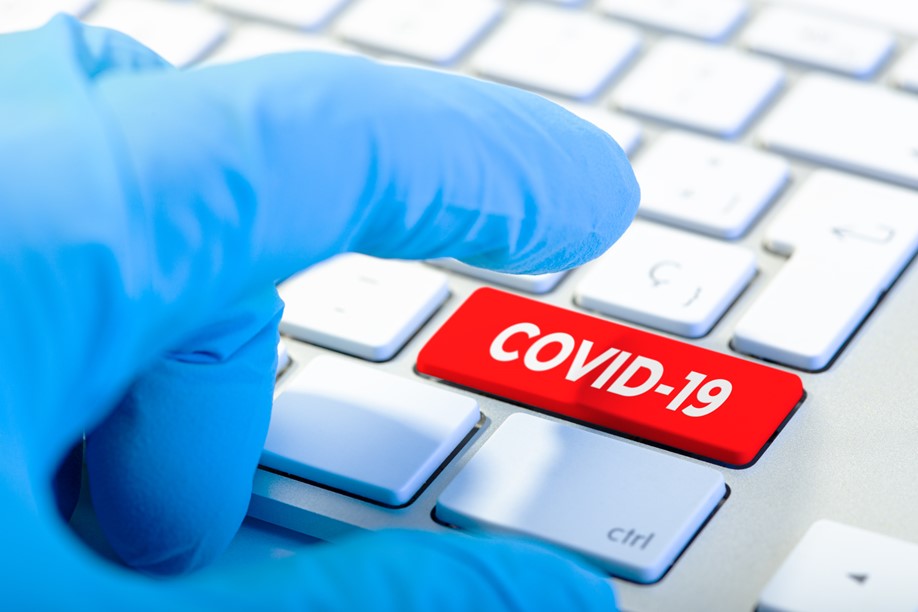 The number of homicides worldwide dramatically increased in 2020, coinciding with the rapid spread of COVID-19. As a result, crime scene cleanup specialists saw a rapid increase in service needs. These professionals continue to face and overcome the unique challenges the pandemic has imposed.

Crime rates tend to remain relatively consistent from year to year, but 2020 was not a typical year. In addition to the rapid spread of COVID-19, this year saw rapidly fluctuating crime rates.

During the first two months of 2020, US crime rates remained pretty consistent, aligning with averages from previous years. However, when states began instituting lockdowns and restrictions in March, the crime rate took a nosedive.

Logically, this trend makes absolute sense. When people limit time spent outside their homes, they cannot commit crimes against non-household members. As a result, March and April of 2020 saw fewer thefts, assaults, burglaries, and homicides.

Notably, this downward trend impacted multiple countries. Several other countries also experienced a sudden decrease in crimes during the first half of 2020.

However, this reprieve from illegal activity did not last forever. As restrictions endured, the crime rate slowly began to creep up. Part of this rise might be attributable to increasing unrest as the general public grew weary of COVID-related restrictions.

By June of 2020, the crime rate reached all-time highs. This month also marked the emergence of nationwide protests and riots catalyzed by the death of George Floyd.

Protests occurred in more than 100 U.S. cities, making it one of the most widespread forms of civil unrest since the 1992 Los Angeles riots. Federal and state governments responded to these protests by deploying the National Guard.

These events coincided with a dramatic increase in violent crimes throughout the U.S., leading to unusually high homicides, assaults, and murders.

Though crime rates remained historically low until June of 2020, they saw unprecedented increases during the year’s final six months. For instance, mass shooting numbers doubled during July, as did homicides.

Aggravated assaults also increased, and arson became a significant issue for several major cities. However, the precise cause behind this upward trend in violent crime is impossible to determine, as many factors potentially contributed to it.

Not all types of crimes increased during the first year of the pandemic. For example, property-related crimes generally decreased —– at least initially. Still, the final six months of 2020 also saw increased burglaries and theft.

The COVID-19 pandemic continued into 2021, and so did increasing violent crime rates. While this increase was not as dramatic as the one experienced in 2020, it marks a worrisome trend.

Gun-related violence in the US hit all-time highs during 2021. There were nearly 700 mass shootings that year in a macabre new record that hopefully will not be beaten during 2022.

Property crimes and robberies saw an overall decrease throughout 2020. However, assaults, homicides, and murders skyrocketed. This alarming upward trend in violent crime continued in 2021, with more than 20,000 deaths attributable to gun violence.