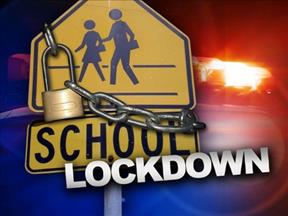 SANTA CLARITA – Reports of a shooting in Santa Clarita caused three schools in the area to lock down Thursday, but authorities found no evidence of a crime.

The Los Angeles County Sheriff’s Department received reports of shots fired in the area of Soledad Canyon and Camp Plenty roads, near Sierra Vista Junior High School, about 3:25 p.m., according to a department statement.

The middle school, along with Cedarcreek Elementary School and Canyon High School, were placed on lockdown as deputies investigated the reports. The lockdowns were lifted by about 4 p.m. once LASD units determined there was no threat and that the reports were not school-related.

The LASD announced about 5 p.m. that an investigation of the area did not reveal any evidence of a shooting, and no injuries were reported.