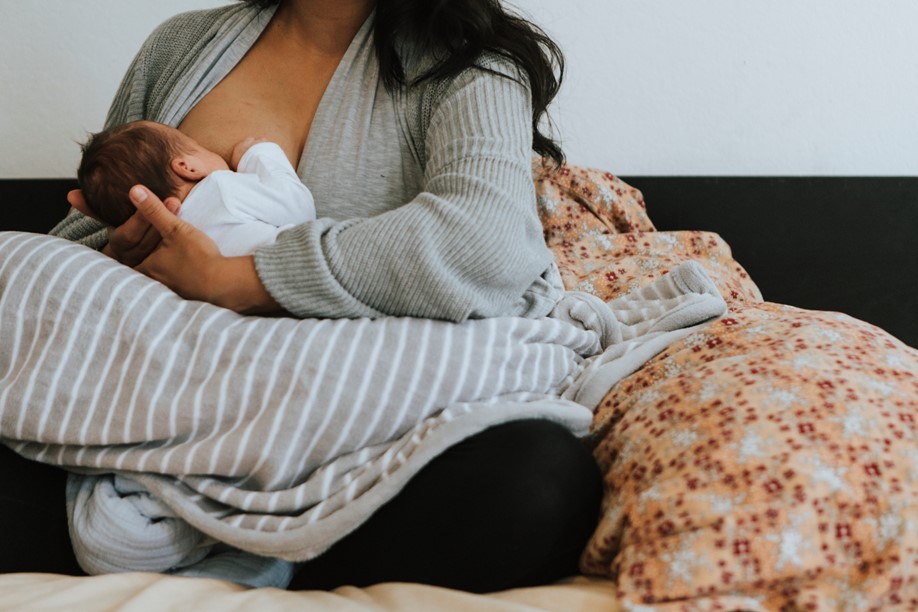 There is no evidence COVID-19 can be transmitted from mothers to infants through breast feeding, according to findings released Monday by UCLA researchers.

The study led by UCLA Health and published in the journal Pediatric Research found no evidence of SARS-CoV-2 transmission through breastmilk from recently infected mothers.

Milk samples from 110 lactating women, who donated to the Mommy’s Milk Human Milk Biorepository at the UC San Diego between March and September 2020, were used in the study. Of those who donated milk, 65 mothers tested positive for COVID-19, while nine had symptoms but tested negative, and 36 were symptomatic but were not tested.

“In our study, we found no evidence that breastmilk from mothers infected with COVID-19 contained infectious genetic material, and no clinical evidence was found to suggest the infants got infected, which suggests breastfeeding is not likely to be a hazard,” said lead author Dr. Paul Krogstad, a pediatric infectious disease researcher at the David Geffen School of Medicine at UCLA.

Krogstad and his colleagues did find SARS-CoV-2 genetic material in the breastmilk of seven women with either confirmed infections or who reported being symptomatic. A second breastmilk sample taken from those seven women between one and 97 days later did not contain any SARS-CoV-2 RNA. The authors did not find any SARS-CoV-2 genetic material known as SgRNA, which is an indicator of virus replication, in the seven breastmilk samples or when culturing other samples. There was no clinical evidence of infection in the infants who were breastfed by the seven mothers with SARS-CoV- 2 RNA in their milk.

The researchers noted the study may have some limitations, noting that its low sample size may not capture all the potential factors that predict the presence of SARS-CoV-2 RNA in breastmilk. However, it is the largest study thus far to analyze breastmilk and provides evidence that breastfeeding from women proven or suspected to have had SARS-CoV-2 infection does not carry risk or lead to COVID-19 infection in their infants, researchers said.

The study’s other authors include Dr. Grace M. Aldrovandi, Deisy Contreras, Hwee Ng and Nicole Tobin, all of UCLA.