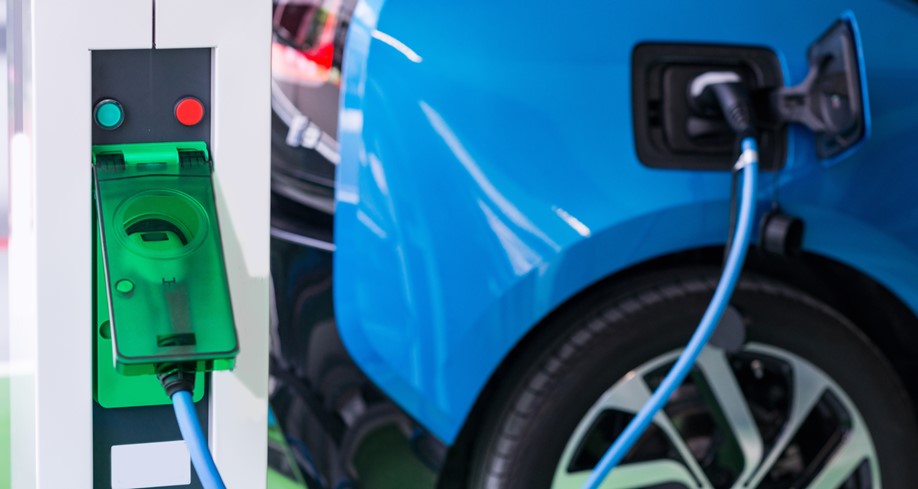 Sales of electric vehicles surged to a record level in the fourth quarter of 2021, defying industry-wide constraints on inventory and overall slow sales of new cars in general, according to a report released Friday by California-based Kelley Blue Book.

“The automotive marketplace continues to evolve and diversify more with each passing year,” Matt Degen, Kelley Blue Book editor, said in a statement. “Hybrids are now mainstream products, and more than a dozen new EVs are slated to launch in 2022 — including the much-anticipated and potentially high-volume Ford F-150 Lightning.”

“While consumer survey data continues to indicate that EVs are too expensive and concerns remain about range and charging availability, consideration for the segment has never been higher,” Degen said. “As EV availability expands and capability improves, even more new-car buyers likely will make the choice to buy electrified in 2022.”

According to the report, nearly 500,000 consumers purchased electric vehicles in 2021. A total of 1.5 million electrified vehicles — including EVs, hybrids and plug-in hybrids — were sold last year, accounting for nearly 10% of all auto sales.

The report noted that sales might have been even higher “if inventory and supply issues had not been as problematic.” The reports authors noted that battery and production issues virtually eliminated Chevrolet Bolt sales in the second half of the year, and “hybrid-leader Toyota struggled with inventory throughout much of the fourth quarter.”

According to the report, Tesla was the top EV company last year, with a 72% share of the market, down from nearly 80% the previous year.