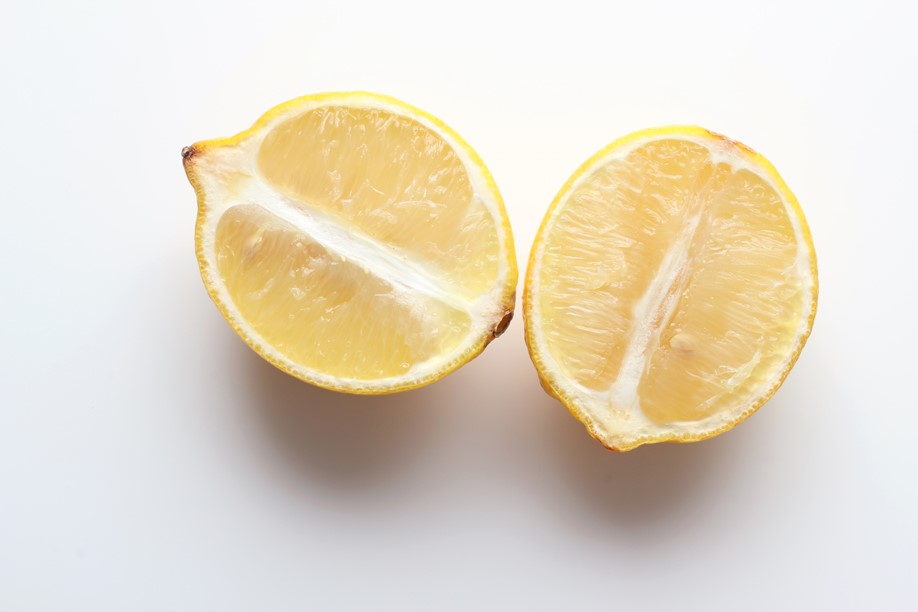 If you buy a new car in California and it doesn’t work, the state’s Lemon Law compels the carmaker to fix it, replace it, or buy it back.

Wouldn’t it be great if we had something like that for local politicians?

Here’s why I ask…

I’ve been a deputy district attorney for almost ten years. And in that time, I’ve talked with a lot of people about what I do.

Most of them don’t work in the criminal justice system. They’re artists, waiters, teachers, writers, nurses, librarians, barbers, pastors, and moms and dads with other things on their minds. They all ask questions, mostly about the cases we handle in court. I blame this on true crime podcasts and TV shows.

Until this year, those questions usually began with “who” or “what” or “when” or “how,” like “what was your craziest case?” or “how was it solved?

But since George Gascón became Los Angeles County’s District Attorney, more are asking questions that begin with “why.” And I don’t mean “why does crime happen?” or “why do we need prisons?”

Now, they’re asking “why are things so much worse now than they were a year ago?” “Why did I vote for this guy?” “Why do I still live in Los Angeles?”

The people asking these questions are frustrated, mad, and afraid. They also regret not paying more attention to the 2020 District Attorney’s race when they had the chance.

And despite what Gascón and his political team say, these folks are not right-wingers or reactionary Republicans. Most of them are politically left-of-center. Some are proud, self-described progressives. All care deeply about social justice and racial equity.

Their anger is not irrational.

Many of them — including many of my friends — voted for Gascón because they believed, in the post-George Floyd / Black Lives Matter era, that he would prosecute “killer cops” who unlawfully used force against people of color.

And they felt good about casting that vote. Because, in their minds, a vote for Gascón and the brand of criminal justice reform he claimed to represent was an easy way — the easiest, in fact — for well-intentioned moderate and left-of-center voters like them to demonstrate allyship and continued political support for a nationwide movement that, at its core, stands for equal justice and righting past wrongs.

What they didn’t know was that Gascón hardly ever did that when he was San Francisco’s District Attorney. (See Mario Woods & Luis Gongora Pat.) In fact, his failure to do it made him so politically unpopular that he couldn’t run for reelection in 2019. His political toxicity was also one of the reasons he stepped down (read: quit) before his term ended.

They also didn’t know that Gascón’s claim that he “reduced violent crime in every leadership position [he’d] held” was false. Under Gascón’s “leadership,” overall reported crime in San Francisco increased 43% (32% per capita), property crime increased by 48% (37% per capita), violent crime by 11% (3.5% per capita), and arsons by almost 70% (57% per capita). When Gascón took office in January 2011, San Francisco’s per capita crime rate was 60% higher than the statewide rate; by 2019, it was 130% higher. Just last month, the San Francisco Board of Supervisors declared the city’s Tenderloin district to be a disaster area, thanks to policies Gascón championed as DA, including Proposition 47. And in his first full year as Los Angeles’ District Attorney, Gascón hasn’t lived up to his campaign promise to “make our neighborhoods safer.” In the City of Los Angeles, homicides are at a 15-year high. In Sheriff-policed areas, they’re up 47%. Violent crime has increased in both jurisdictions.

What they also didn’t know was that in his first five minutes as Los Angeles County’s District Attorney, Gascón would issue a series of blanket, quasi-illegal directives that would disproportionately harm the same communities that they sought to support with their votes. And they certainly didn’t seek out or sign up for the increase in crime that has inevitably followed.

It’s this disconnect between what Gascón promised (prosecuting “killer cops”) and what he has delivered (lawlessness and disorder) that has left so many people feeling like they’ve been taken for a ride. Because they have.

And now they aren’t just asking “why.” They are screaming it.

Why do we feel unsafe in our homes, our neighborhoods, and our cities?

Why has the violence become so random, so vicious, so pervasive, and so widespread?

Why has George Gascón refused to accept responsibility for any of it?

Why won’t he use every law and tool at his disposal to tame gun and gang violence?

Why hasn’t he fought or lobbied to make more resources available for those suffering from mental illness?

Why doesn’t he do more to help recently released prisoners successfully adapt to the most stressful and psychologically disorienting era in recent memory?

Why does he send weekly fundraising emails to political supporters, but won’t roll out a plan — any plan — to crack down on illegal firearms?

And why, despite all evidence to the contrary, does he believe that his first year as District Attorney was a success?

They’re also starting to ask another question: “What can we do about it?”

And that brings us back to California’s Lemon Law.

In November 2020, many Angelenos bought — with their votes — a very expensive “car” that just won’t work, doesn’t work, hasn’t worked, and maybe never will work. It’s sitting in the District Attorney’s office and earning an annual salary of $372,000 plus benefits.

They’re tired of making the payments, no matter their politics or party.

They’re begging for repairs, asking for a refund, and searching for a replacement.

They’re all sick of this Lemon Lawyer.

So, again, wouldn’t it be great if we had something like the Lemon Law for local politicians?

9 comments for "Op-ed: The Lemon Lawyer"