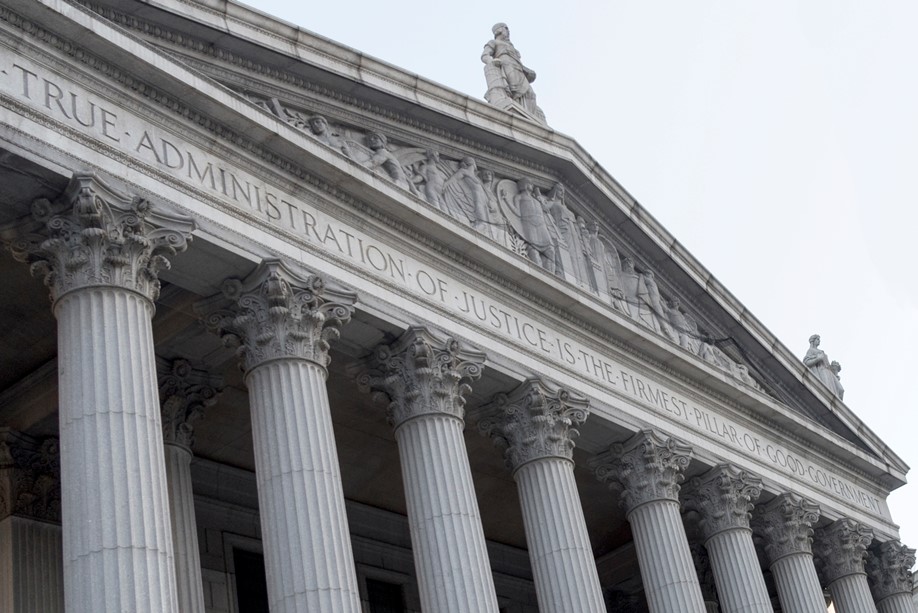 The Los Angeles County Board of Supervisors directed its staff Tuesday to coordinate with Planned Parenthood and other reproductive health organizations to discuss ways the county can respond if the U.S. Supreme Court overturns the federal abortion rights of the landmark Roe v. Wade case.

The board motion by Supervisors Holly Mitchell and Sheila Kuehl directs the county Department of Health Services, Department of Public Health and county counsel to confer with the outside organizations and return with a report in 30 days.

“If Roe is overturned, states would have the authority to either ban abortions or impose restrictions that would restrict abortion access,” according to the motion. “Gov. Gavin Newsom and California legislators have declared their intent that California be open to out-of-state women seeking access to abortion and are considering various proposals including subsidies for out-of-state women.”

According to the motion, county health officials and local advocacy groups met earlier this month to discuss the possible implications of Roe v. Wade being overturned.

“The panel discussed how the influx of women from other states to California could impact the county by leading to increased demand for contraceptives and abortion services at public and private hospitals and clinics; delayed access to care and increased medical complications and morbidity,” the motion states. “The influx could also affect the county budget for health and social services and potentially alter county programs that aim to eliminate health care disparities among women of color and poor women, including programs that address sexually transmitted diseases.

“These are important considerations that will have a lasting impact on women residing in our county, especially low-income women who have no options and must depend on the county for access to reproductive health care.”

Mitchell said in a statement that if federal abortion rights are struck down, the county “will join our great state of California in being a safe haven for abortion access and reproductive health care.”