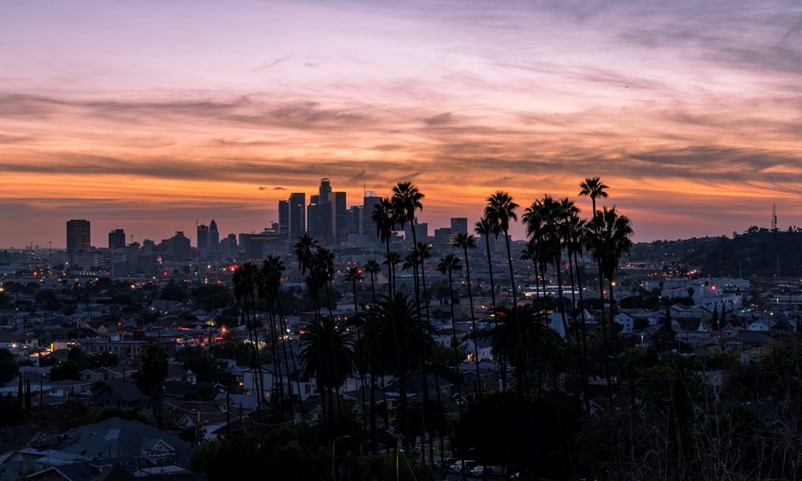 America relies on its roads and yet they simply aren’t up to standard when it comes to safety. Even in Antelope Valley the road traffic fatality level has been described by authorities as ‘out of control’; 2020 saw 102 deaths and by June 2021 another 44 had been recorded, with end-of-year figures pending. Efforts are ongoing to make roads safer, largely through new forms of legislation and greater powers being handed to enforcement, yet the lack of police officers on the roads makes enforcement difficult. One way to counter this is through alternative forms of punishment – such as targeting insurance eligibility.

One way that drivers are incentivized to behave behind the wheel is through insurance sanctions. As money management service The Balance outlines, there are few states where driving offenses such as reckless driving and DUI will not have an impact on your insurance record. In California, however, the application of the law is particularly stringent. SR22 California is a notifier placed on insurance records that will create a significant hike in costs and the lowering of potential benefits. Under new plans, the state will start to enforce the SR22 process more strictly. The state and courts have an opportunity to ask more drivers to meet the SR22 threshold, and that will have a necessary impact on their insurance premiums. Oftentimes it’s in the pocket where people will take most notice.

Having more police watching for traffic infractions and looking to more aggressively pursue adherence to the law does help, however, and to that end action is being taken. The recent creation of a road traffic task force seeks to take action to that end, with the remit of the group focusing entirely on Antelope Valley. This has already resulted in 85 citations in excess of normal rates and numbers have continued to tick up since its inception. The crucial factor, however, is whether deaths are being reduced.

As Newsbreak outlines with their most recent reports on new fatalities in Antelope Valley, road deaths continue to rack up in the Antelope Valley area. However, the stats show that they did slow in 2021 – despite more vehicles being on the road. This is good news, and shows that the patchwork of methods being employed by the state and the police may be yielding positive results in the struggle against traffic fatalities. A real decline in numbers can be seen as something to build on, and will give breathing space to measures designed to improve driver habits in the long-run.

Long term change must come through drivers changing their habits. The person most responsible for the safety of pedestrians and other road users is the driver – this is an unavoidable fact. Improving behavior on the road and gaining a sense of responsibility is the most potent way to prevent traffic deaths – raising awareness, by pressing further enforcement, is a good first step to achieve that.