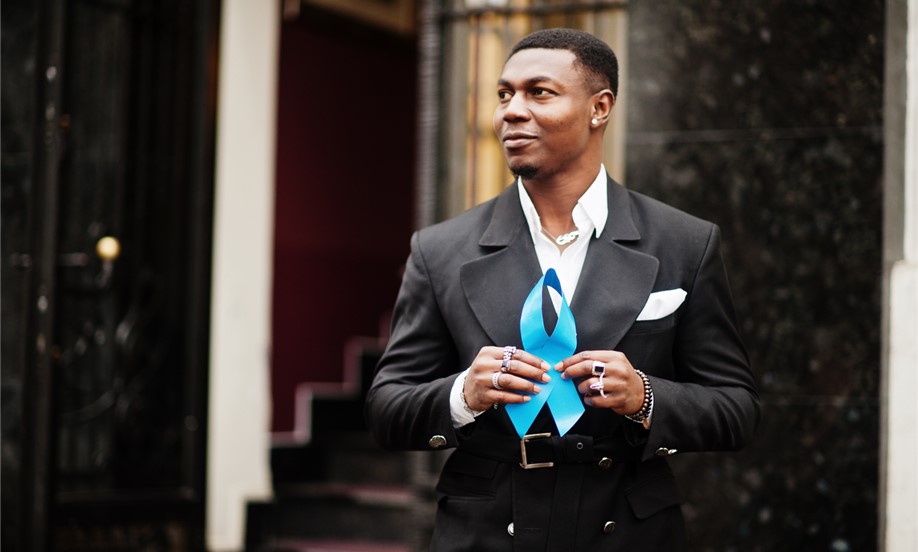 A study published Wednesday by researchers at the UCLA Jonsson Comprehensive Cancer Center found that Black men undergoing radiation therapy for prostate cancer may have better outcomes than white men, despite the former being at higher risk for the cancer.

The results, which were published Wednesday, Dec. 29, in the medical journal JAMA Network Open, were found in what researchers believe to be the largest meta-analysis of its kind on the subject.

“These results provide high-level evidence challenging the common belief that Black men who are diagnosed with prostate cancer will necessarily have a worse prognosis than white men,” said the article’s co-senior author Dr. Amar Kishan, a researcher and associate professor and vice chair of clinical and translational research in the Department of Radiation Oncology at UCLA.

Kishan called the finding particularly important, as unfounded beliefs can inadvertently contribute to “cancer injustice,” which he said leads “to the use of more aggressive treatments than might be necessary — potentially reducing quality of life — and diverting attention away from other important factors that can influence outcome.”

Black men are more likely to be diagnosed with prostate cancer than white men and have a two-fold increased risk of dying from the cancer, according to co-author Dr. Ting Martin Ma, a researcher and resident physician in the Department of Radiation Oncology at the David Geffen School of Medicine at UCLA. The meta-analysis found that Black men were significantly younger and more likely to have high-risk disease at the time of treatment, but they had lower recurrence, metastatis and prostate cancer-specific mortality rates than white men.

After statistical adjustments were made for age and other factors, the authors found that “race remained significantly associated with improved BCR, DM and PCSM outcomes.”

“The fact that Black men had improved early and late disease outcomes when compared with white men is a novel and unexpected result that highlights that Black men may have an improved response to their initial treatment,” the study said. “These results do not suggest that there are no biological differences that might drive differences in prostate cancer incidence between racial groups,” the authors said. “In fact, it is possible that the association with differential treatment response that is noted might be, at least in part, explained by differences in underlying biology.”

During the meta-analysis, researchers reviewed data of 8,814 patients from seven randomized clinical trials on radiation therapy for prostate cancer. Of the total, 1,630 men were Black and 7,184 were white. The Black participants had a median age of 68, while the white patients’ median age was 71. The Black patients were also significantly more likely to have high-risk disease, UCLA said.

The trials’ patients received either standard or high-dose radiation therapy, while some also underwent short- or long-term androgen deprivation therapy.

Ma added that the studies’ participants were enrolled in trials in which they all received the same treatment. However, the equity in access to care and receipt of treatment is not representative of the general population. Ma said that previous studies found that death due to prostate cancer was similar for Black and white men, under conditions in which there is equal access to care and standardized treatments.

“Here we studied early metrics of response to treatment, including biochemical recurrence … or development of distant metastasis in men with localized prostate cancer, which is also the predominant disease state patients present with,” Ma said. “This information will help us identify potential drivers and mitigators of disparities in prostate cancer care.”