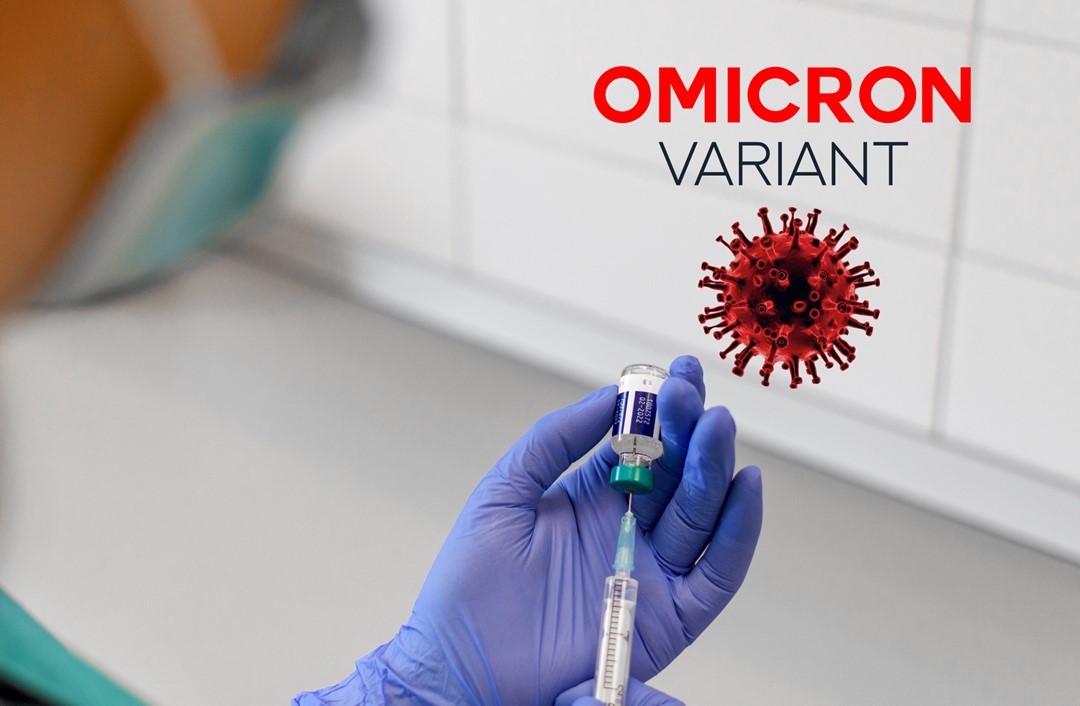 Los Angeles County reported more than 8,600 new COVID-19 cases Thursday, continuing a precipitous climb that the county’s public health director warned could lead to record numbers of daily infections by the end of the year.

Fueled by the highly transmissible Omicron variant of COVID-19, Thursday’s 8,633 new infections marked a 33% jump from Wednesday’s 6,509. Wednesday’s number was more than double the total from Tuesday, when 3,052 cases were reported. Public Health Director Barbara Ferrer warned that if infections continue such a dramatic rise, the daily case number could top 20,000 by the end of the year, reaching the highest level of the pandemic.

Ferrer noted that hospitalization numbers have thus far remained relatively stable, crediting COVID vaccines for preventing infected people from becoming seriously ill. But on Thursday, the number of COVID- positive patients in county hospitals rose to 801, topping 800 for the first time since early October, according to state figures. The 801 hospitalizations is up from 770 on Wednesday. Of those hospitalized, 174 were being treated in intensive care, up from 166 on Wednesday.

The surge in COVID infections is blamed primarily on rapid spread of the Omicron variant, which was first discovered in South Africa and has quickly migrated around the globe, including all 50 U.S. states. Health officials have said there is no evidence Omicron can cause more severe illness, but it can readily spread from person to person, including those who are vaccinated.

Ferrer said the benefit of vaccination is that it will prevent a COVID infection from causing severe illness or death.

Ferrer said the county is not immediately considering a return to lockdown or other severe restrictions on public activity, but it will depend on the actions residents take to slow spread of the virus.

“I’ve always been transparent and honest that with a variant such as Omicron and potentially other variants that could happen in the future, every single option has to be on the table,” she said. “Every single tool we have has to be available for us to protect people’s lives and livelihood and … avoid overwhelming the hospital system.

“… I think if we can all do this, all of us, every single person, commit to celebrating with as much safety as possible, which may mean you’re changing up some of your plans, we’re going to be OK,” she said.