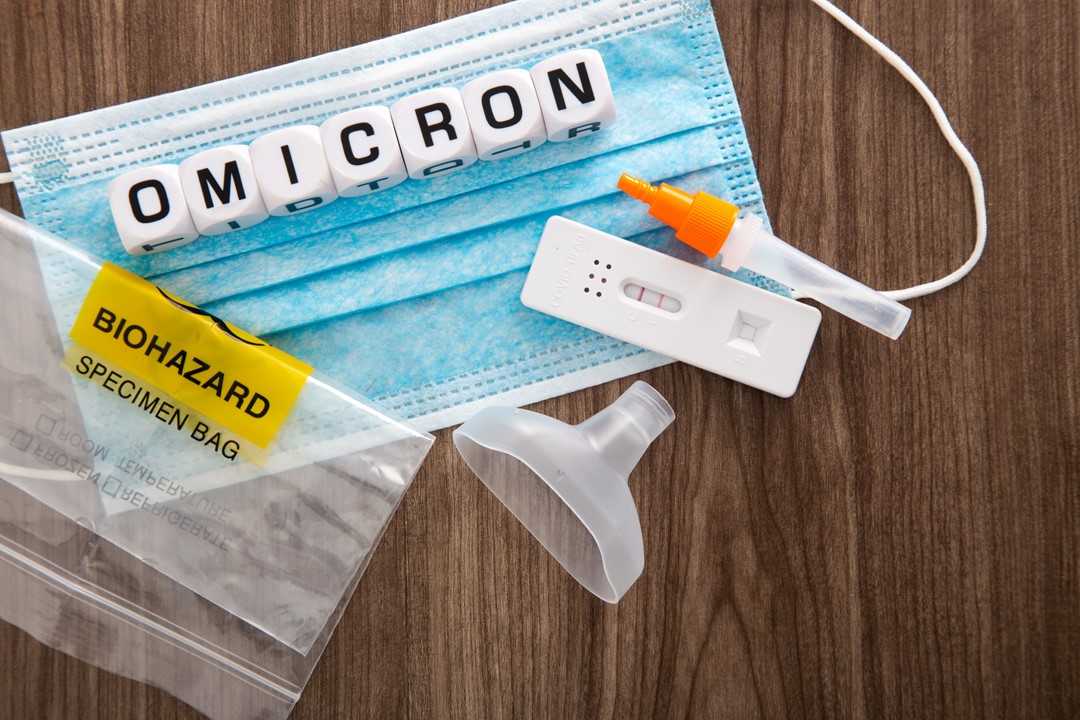 Los Angeles County reported in its latest data more than 6,500 new COVID-19 infections, more than double the number from Tuesday and marking what the public health director called a “staggeringly fast” spike that could potentially lead to daily numbers topping 20,000 by year’s end — the highest yet of the pandemic.

Public Health Director Barbara Ferrer said the eye-catching number of 6,509 new COVID infections on Wednesday marked “one of the steepest rises we’ve ever seen over the course of the pandemic.” Ferrer also reported a sharp increase in the daily average rate of people testing positive for the virus, with the number reaching 4.5% as of Wednesday, more than double the 1.9% rate from a week ago.

She also announced another 162 confirmed cases of the COVID-19 Omicron variant identified through special sequencing needed to identify different strains of the virus, bringing the total to 264. Ferrer said that increase shows the highly transmissible variant is quickly becoming the dominant strain of the virus fueling the current surge in cases. Since the county only performs sequencing on a fraction of positive COVID tests, the true number of Omicron infections in the county is easily far higher.

“These numbers make it crystal clear that we’re heading into a very challenging time over the holiday,” Ferrer said during an online media briefing. “If our case numbers continue to increase at a rapid pace over this week and next, we could be looking at case numbers we have never seen before, well over 20,000 cases a day by the end of the year.”

If there was any good news in the report, it was that hospitalization and death numbers have not yet seen a corresponding upward spike, but Ferrer noted that those statistics are both “lagging indicators, because most people don’t experience severe illness until a few days after testing positive.”

Ferrer said severe illness and hospitalizations will occur primarily among the unvaccinated, and could easily overwhelm hospital systems coping with more staffing issues than they were during last winter’s COVID surge.

“As you can see, over the past couple of days, reported cases are going up steeply,” Ferrer said. “Meanwhile, our hospitalizations are holding relatively stable. This staggeringly fast rise and the health care system’s strain that has followed similarly steep increases elsewhere in the world is the cause of our alarm.”

The 6,509 new cases confirmed Wednesday brought the county’s cumulative pandemic total to 1,576,702. The county also reported 16 more COVID deaths, for a total of 27,488. According to state figures, there were 770 COVID-19-positive patients in county hospitals as of Wednesday, up from 748 on Tuesday. Of those patients, 166 were in intensive care, down from 174 a day earlier.

Ferrer said the low numbers, particularly among young Black and Latino residents, are particularly disturbing. She also noted a drop in the number of children aged 5-11 who received first doses of vaccine over the past week. Ferrer said it is “not what we hoped to see” going into a time “when children are out of school and gathering with others.” She stressed the need for more people to get vaccinated and receive booster shots, while also adhering to masking requirements and taking extra precautions during holiday gatherings.

“I know that we’re all exhausted and depleted by this long-lasting pandemic,” Ferrer said. “But we’re going to need to find our reserves and be realistic about what it will take to get through the latest challenge as we celebrate Christmas, Kwanza and the new year. Please find ways to celebrate with as much safety as possible.”

Ferrer said the county is not immediately considering a return to lockdown or other severe restrictions on public activity, but it will depend on the actions residents take to slow spread of the virus.

“I’ve always been transparent and honest that with a variant such as Omicron and potentially other variants that could happen in the future, every single option has to be on the table,” she said. “Every single tool we have has to be available for us to protect people’s lives and livelihood and … avoid overwhelming the hospital system.

“… I think if we can all do this, all of us, every single person, commit to celebrating with as much safety as possible, which may mean you’re changing up some of your plans, we’re going to be OK,” Ferrer added.