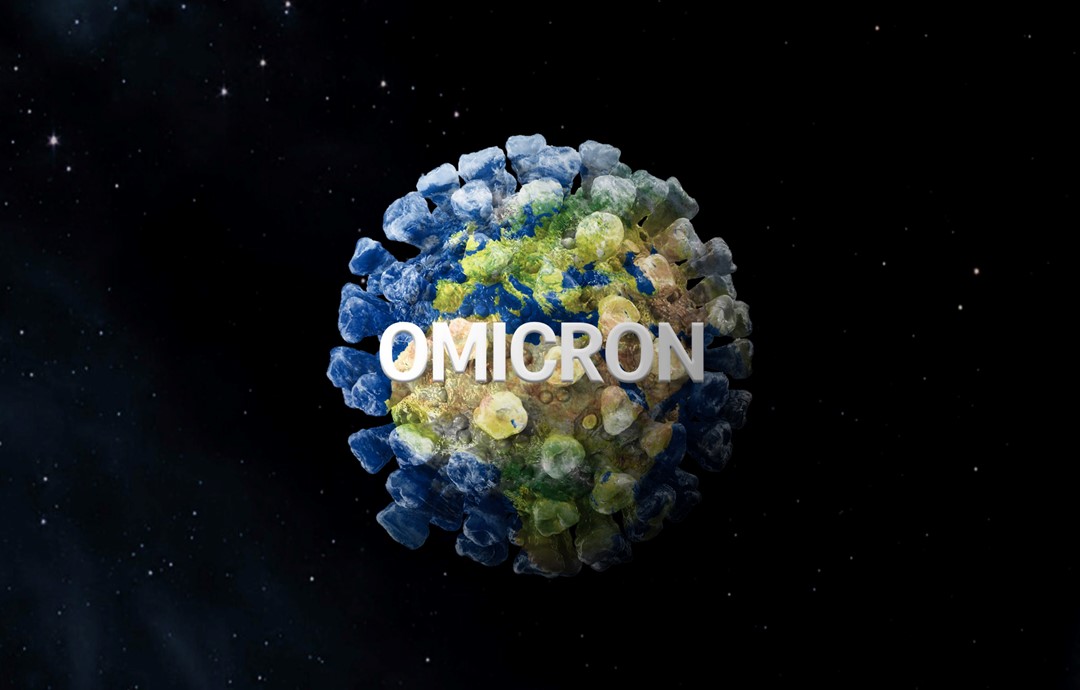 Los Angeles County confirmed two more cases of the Omicron variant of COVID-19 Friday, including one that was locally acquired, while health officials again stressed that vaccines appear to be effective in preventing serious illness from the variant.

The two new Omicron cases bring the total number confirmed by the county to six. According to the county Department of Public Health, one of the new Omicron patients had recently traveled to several countries in Africa. The Omicron variant was first detected in South Africa, where it is blamed for a rash of infections.

The patient was fully vaccinated, including a booster dose, and developed only mild symptoms. “Multiple” close contacts of the person were identified, but all were vaccinated and all have tested negative, according to the Department of Public Health.

The second new patient had no recent travel history, so the infection has been deemed a case of local transmission of the variant. The person was also fully vaccinated, but without a booster dose, and also developed only mild symptoms, health officials said. At least one of the person’s close contacts has also tested positive and is in isolation. It was unclear if that close contact also has the Omicron variant.

“We anticipate seeing increased numbers of individuals infected with the Omicron variant as we are beginning to see cases of local transmission among residents that have not traveled,” county Public Health Director Barbara Ferrer said in a statement. “All indications are that among those fully vaccinated, illness severity if infected with Omicron is mild, reminding us that all eligible residents need to urgently get vaccinated or boosted.

The Omicron variant has been deemed a “variant of concern” by the World Health Organization and the U.S. Centers for Disease Control and Prevention. However, it remains unclear if the variant is more easily transmitted or can cause more severe illness. The previously identified Delta variant — blamed for the most recent surge in cases nationwide — remains the dominant mutation in circulation, representing more than 99% of all COVID specimens that have undergone genetic testing in the county, Ferrer said this week.

Ferrer said the county is seeing increases in COVID infections following the Thanksgiving holiday, potentially marking the beginning of a feared winter surge in cases. She said that on Dec. 1, the county’s seven-day average daily number of new cases topped 1,000 — a 19% increase from the previous week. She also noted a resulting increase in hospitalizations, with the daily number of COVID patients nearing roughly 600.

Ferrer acknowledged that with the widespread availability of vaccines and the benefit of more experience preventing and treating infections, the county can be considered to be “much better off” than it was ahead of last winter’s surge that threatened to overwhelm hospitals.

“I don’t want to downplay the fact that we continue to now be back in what the CDC classifies as the tier of `high’ transmission,” she said. “So we have a lot of community transmission going on. And when you have a lot of community transmission going on and there’s lots and lots of opportunities of people intermingling, you run the risk of these numbers just continuing to grow. And every time they grow and we see more and more cases, we all know it results unfortunately in a higher number of people that will end up in the hospital and tragically pass away.”

The county reported another 16 COVID-19 deaths on Friday, raising the death toll to 27,304. Another 1,924 new infections were also reported, giving the county a pandemic total of 1,543,784. According to state figures, there were 684 COVID-19-positive patients in Los Angeles County hospitals as of Friday, up from 667 on Thursday and continuing an upward trend. The number of those patients being treated in intensive care was 165, up from 158 a day earlier. The rolling average daily rate of people testing positive for the virus was 1.2% as of Friday.