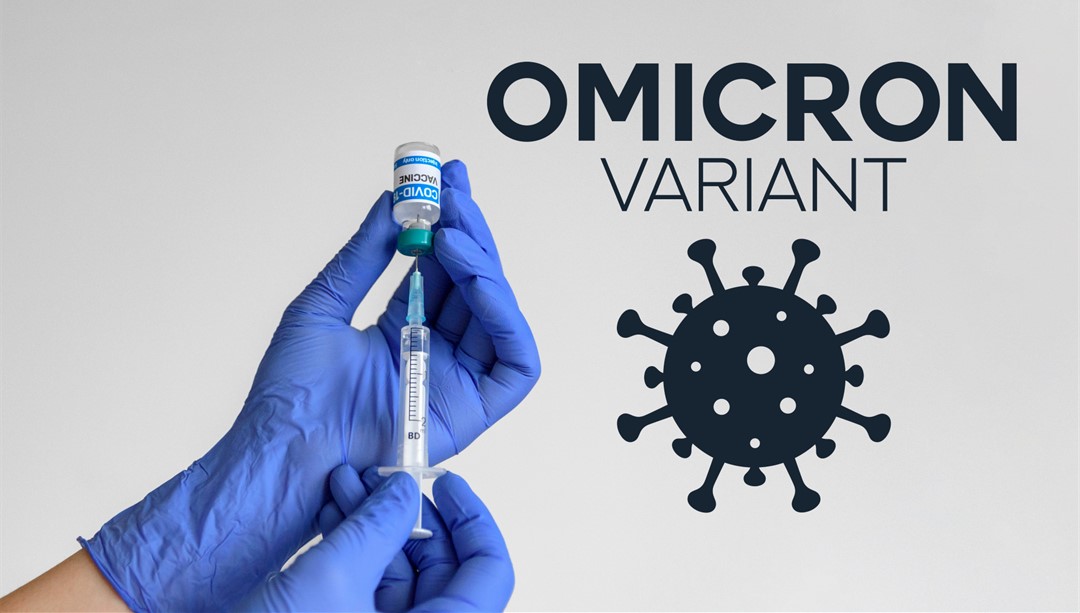 Los Angeles County health officials Thursday confirmed the county’s first case of the COVID-19 Omicron variant, which was first detected in South Africa and has now spread to about three dozen countries.

According to the Los Angeles County Department of Public Health, the local case is a person who returned to Los Angeles after traveling to South Africa via London on Nov. 22. Health officials said the infection is “most likely travel-related.” The unidentified person is a fully vaccinated adult who lives in Los Angeles County, health officials said. The person is in isolation, with symptoms that “are improving without medical care.” A “small number” of close contacts in the Los Angeles area have been identified, and so far all have tested negative for the virus and none are showing any symptoms.

“Throughout the pandemic, we have always known there would be more mutations, resulting in the possibility of a more dangerous variant than the Delta variant,” county Public Health Director Barbara Ferrer said. “While we can’t know for certain the impact of Omicron at this time, the good news is that we already know how to reduce transmission and slow spread using both pharmaceutical and non-pharmaceutical interventions.

It’s still unknown if the variant is more transmissible than other COVID strains, or if it causes more serious illness or can evade protections of current vaccines. The variant, however, is blamed for a rapid spike in cases in South Africa.