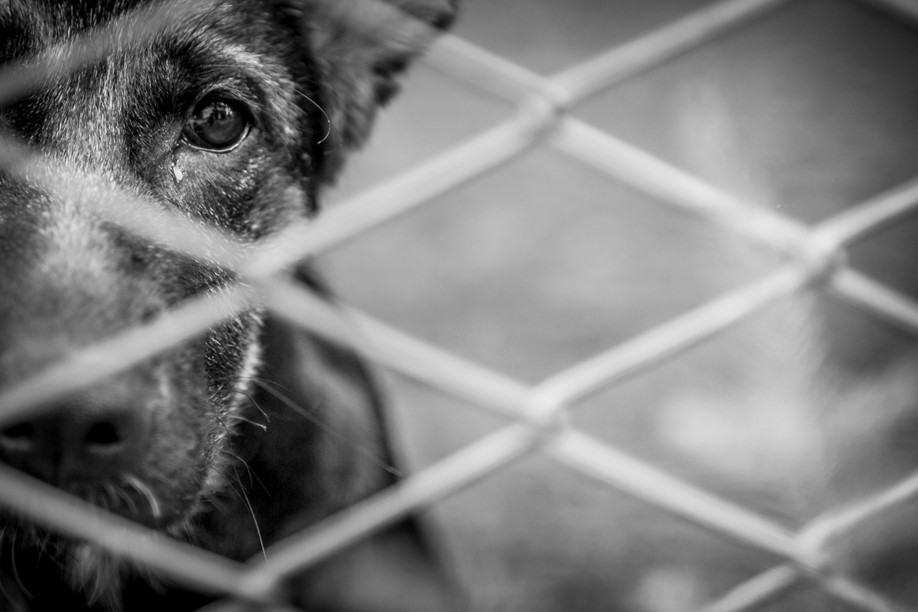 Contributions to the foundation will pay for officer training, equipment and supplies for the county’s Department of Animal Care and Control to enforce animal cruelty laws, rescue abused and neglected animals and support the prosecution of animal abusers. Animal cruelty ranges from a pet left in a car on a hot day to torturing an animal or illegal fighting. The DACC cites research showing that those who commit animal abuse often escalate to abusing humans later in life.

The Animal Care Foundation has established multiple programs to help animals who need it most, including those who arrive at county animal shelters with extraordinary medical needs. It also fundraises for spay-and-neuter programs, pet adoptions and public education. The county department serves an estimated 45,000 animals annually and provides services around-the-clock in unincorporated areas and 45 of the 88 cities in the county.

Giving Tuesday is an effort to inspire people worldwide to support causes and programs that matter to them. Donations can be made at https://lacountyanimals.org/give/.