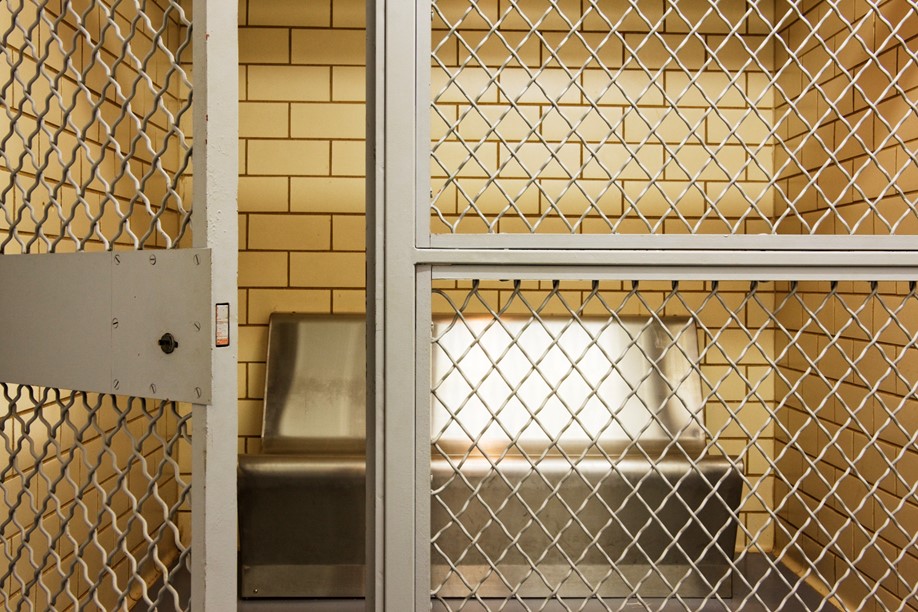 On November 2, Michel and Ellen Shane attended the first parole hearing of the man who intentionally and deliberately murdered their precious 13-year-old daughter, Emily. Notably absent from the parole hearing was a prosecutor from the Los Angeles County district attorney’s office. This void meant that no one was there to represent Los Angeles residents’ public safety. More important for Emily’s parents, they were deliberately kept in the dark about the information that would be presented at the parole hearing of their daughter’s murderer, causing them undue grief and anxiety.

This injustice was compliments of George Gascón.

Defendants convicted of murder receive a “life” sentence. However, defendants sentenced to “life” are entitled to a parole hearing in front of the Parole Board to decide if they are “suitable” for release.

The district attorney’s office is the sole representative for the interests of the people at a parole hearing. Penal Code Section 3041.7. The prosecutor has the responsibility to speak on the facts and give an opinion about whether parole is appropriate. Cal. Code of Regs., title 15, Section 2030(d)(2). Prosecutors can challenge an inmate’s sanitized version of the crime to ensure that the inmate is held accountable as to the true facts of the crime. Traditionally prosecutors, although not attorneys for the murder victim’s family, ensure victim’s interests are represented because the victims’ rights align with the prosecutor’s role as guardian of public safety.

District attorney’s offices in all California counties have attended and participated in parole hearings for over 40 years. Yet, on December 7, 2020, District Attorney Gascón made a radical departure from this norm. His new policy forbids prosecutors from attending parole hearings. Special Directive 20-1. Each month there are approximately 200 parole hearings for inmates convicted of crimes committed in Los Angeles County where the prosecutor is now MIA. The lack of a prosecutor attending a parole hearing means that no one is representing the people of Los Angeles County. Prosecutors are forbidden from objecting to any currently dangerous criminal being released from prison. No other county in California has this void in representing the interests of the people in their county at parole hearings.

When Gascón took the unprecedented step of forbidding prosecutors from attending parole hearings, retired prosecutors stepped up to provide pro bono representation to victims/VNOKs. See Cal. Const., Article I, Section 28(c). Retired prosecutors, however, cannot possibly help all victims left in the wake of Gascón’s dereliction of duty. The result is that murder victim’s families are left alone in the parole process to face their loved one’s murderers unaided by experienced attorneys.

The California Department of Corrections and the Board of Parole provide access to relevant documents for upcoming parole hearings to all California counties’ district attorney’s offices. The information in these documents is what the Parole Board considers in deciding whether an inmate is suitable for parole. This information includes discipline actions, psychological evaluations, rehabilitative efforts, parole plans, letters of remorse, and other relevant documents. While the documents themselves are confidential, the information contained in the documents is discussed at the parole hearing, which is transcribed and publicly available. The inmate also expressly waives his or her right to confidentiality in the psychological interview and written evaluation. Prosecutors throughout California discuss the contents of the inmates’ records with victims/VNOKs to prepare them for what they will hear at the parole hearing. This minimizes the trauma and anxiety that victims/VNOKs have and gives them critical information they need to meaningfully form and express their opinion on release.

As further evidence of his blatant violation of victims’ rights, Gascón has taken the unprecedented step of restricting Los Angeles County prosecutors’ access to any information from inmates’ records, resulting in victims/VNOKs from Los Angeles County not being provided critical information to prepare for parole hearings. Victims/VNOKs from Los Angeles County are being treated differently than victims/VNOKs in any other county which is inequitable, unjust and violates victims’ rights to justice and due process, the bedrock of Marsy’s Law. Cal. Const., Article I, Section 28. This disparity has been going on for months.

On November 9, the relatives of the La Bianca family attended the parole hearing of Leslie Van Houten, one of Manson’s notorious followers. Although the La Bianca family has attended many parole hearings, this will be the first hearing they will attend without a prosecutor. It is also the first time they have not been provided information regarding Van Houten’s recent behavior and current psychological evaluation.

Gascón’s policies are a slap in the face for Emily Shane’s parents, the families of all the Manson murder victims and all Los Angeles County victims/VNOKs. Although the Shane and La Bianca families have a pro bono attorney representing them, they have been deprived of information on how the convicted murderer has been progressing. No parent should ever have to go alone and uninformed to the parole hearing of the person who murdered their child. Nor should any relative of any murder victims be subjected to such a blatant disregard of their rights. Common decency and the Constitution require that they be helped through the process.

About the author: Kathleen Cady began her career as a prosecutor in 1989 and retired in 2019. She is one of several former prosecutors who are providing pro bono assistance to crime victims in response to Gascón’s policies.

1 comment for "Op-ed: Hundreds of murder victims’ families are ﻿abandoned by Gascón at parole hearings"