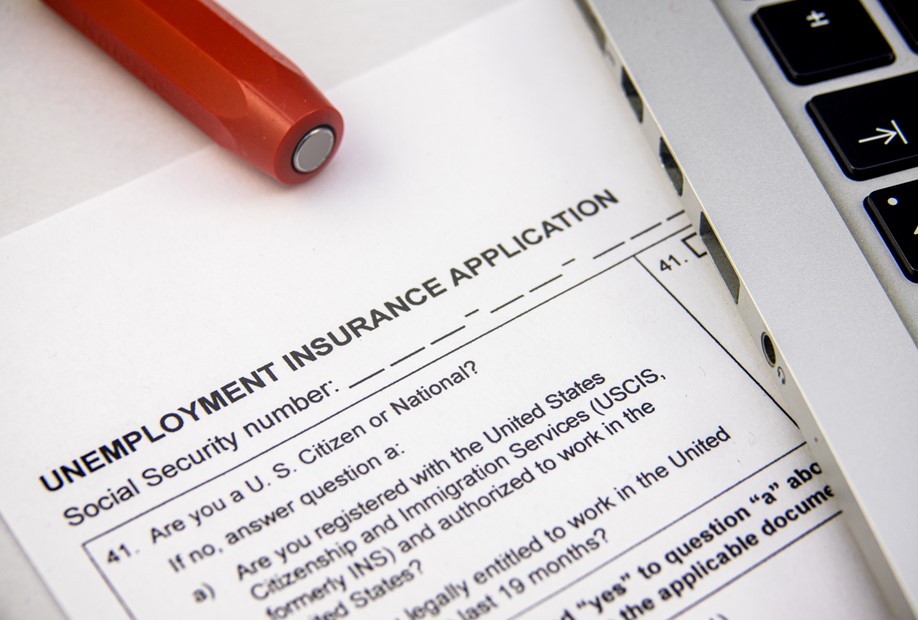 Los Angeles County’s seasonally adjusted unemployment rate dipped to 9.4% in October, down from a revised 9.9% in September, according to figures released Friday by the state Employment Development Department.

In Orange County, where seasonally adjusted numbers were not available, the October jobless rate was 5%, the same as September.

According to the EDD, total nonfarm employment in Los Angeles County increased by 41,400 jobs between September and October, reaching about 4.3 million. The trade, transportation and utilities sector added the most jobs, 9,800.