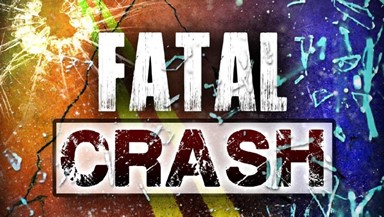 ANTELOPE VALLEY – Authorities have identified the man who died last week in a single-vehicle rollover crash in the Antelope Valley.

He was 35-year-old Juan Carranza Espinoza, according to the Los Angeles County Coroner’s Office.

The fatal crash occurred around 8 p.m. Friday, Nov. 12, on Avenue W, east of 175th Street East, according to a California Highway Patrol report.

The CHP report states that Espinoza was driving westbound on Avenue W in a 2003 Chevrolet Tahoe when he “lost control of his vehicle and veered to the right onto the dirt shoulder where (the SUV) impacted a dirt berm and began overturning.”

“During the overturn sequence, [Espinoza] was ejected from within the vehicle, which resulted in fatal injuries,” the CHP report states.

Espinoza died of blunt force traumatic injuries and his death has been classified as an accident, the coroner’s office reported Thursday.

According to the CHP, Espinoza was not wearing a seat belt at the time of the accident.