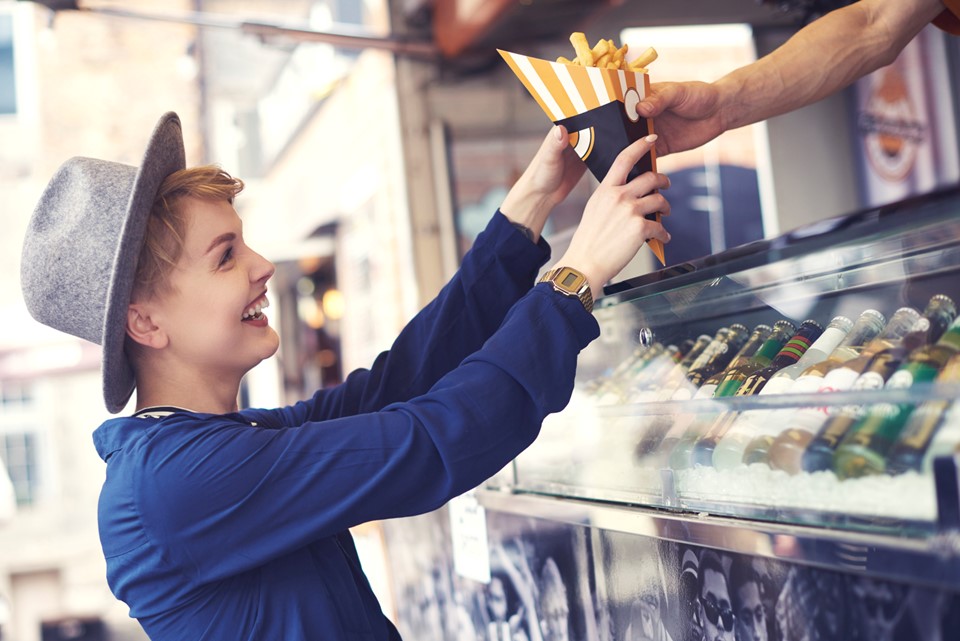 The Los Angeles County Board of Supervisors pushed Tuesday for changes to state laws governing sidewalk food vendors, hoping to make it easier to access permits and potentially loosen regulations.

Supervisor Hilda Solis recommended that the Department of Public Health come up with strategies to expand access to permits, including updates to the California Retail Food Code.

“Sidewalk food vendors are essential to the economy, culture and health of Los Angeles County. It provides immigrants and low-income workers with an opportunity to start from almost nothing and build businesses to support themselves and their families,” Solis said.

“Unfortunately, the status quo is unfairly excluding vendors from the economy, delegitimizing their business model in ways that make them vulnerable to harassment and violent attacks, increasing risk of criminal citations and the attendant collateral consequences, and separating tens of thousands of food workers from the resources and support that come with a public health permit,” she continued.

Sidewalk vending was decriminalized statewide in 2019, and state guidelines were set up for local regulations. A county pilot program was established and an ordinance for sidewalk vending in the county is expected to be presented to the board early next year.

However, Solis said the pilot program highlighted outdated provisions in the state’s retail food code that don’t match up with the county’s intent to support small-scale sidewalk vendors. In her motion, Solis suggested options might include waiving or reducing permit fees for low-income applicants, streamlining the application process and making food storage requirements less strict. One more immediate solution could include making underutilized kitchen space available to vendors.

The motion also indicates an interest in putting an end to the practices of having law enforcement accompany health inspectors and seizing carts and equipment. A report with strategies that balance sensitivity to street sellers with the need for food safety is expected back in four months.