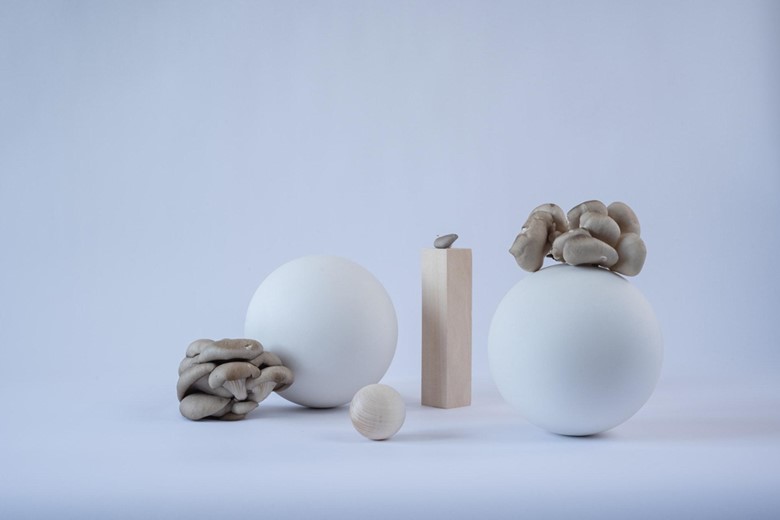 Trailblazers in the wellness industry are always looking for the next big superfood, so it was only a matter of time before someone looked to the past.

“Functional mushrooms” have been a staple in global traditional medical practices for millennia (albeit not under that name). For instance, several traditional Chinese medical practitioners prescribed mushrooms as a panacea for several ailments, from stress to physical discomfort.

Now, these mushrooms are catching on here in the west – in a big way. Business Wire forecasts that the functional mushroom market will hit $34.3 billion by 2024 (a sizeable uptick over five years).

This begs the questions: What are functional mushrooms, and why are they suddenly surging in popularity? Let’s take a closer look.

What Are Functional Mushrooms?

There are roughly 14,000 species of mushrooms that scientists have discovered and described, but that’s only the tip of the iceberg. Some experts place the potential number of mushroom species in the millions.

Once squarely the domain of esoteric Eastern medicinal practices, these mushrooms are now available online in easy-to-dose packets, but ensure that you buy from a trusted superfoods company.

Why Are Functional Mushrooms Gaining in Popularity?

Why are functional mushrooms so popular? That’s a relatively easy question to answer: Because they possess all the benefits listed in the bullet points above, and more.

A more nuanced question would be, “why now?” The recent surge in functional mushrooms’ popularity probably speaks to a general trend toward open-mindedness, especially among wellness experts and consumers. Whereas before, people might have been wary of trying new traditional medicines from abroad, nowadays, many consumers are guided by curiosity. They read about the studies and research conducted on traditional forms of medicine, and want to try it for themselves.

Of course, the rise of functional mushrooms might also be an off-shoot of the general boom in wellness products. Whatever the reason, these functional fungi seem like they’re here to stay.
–