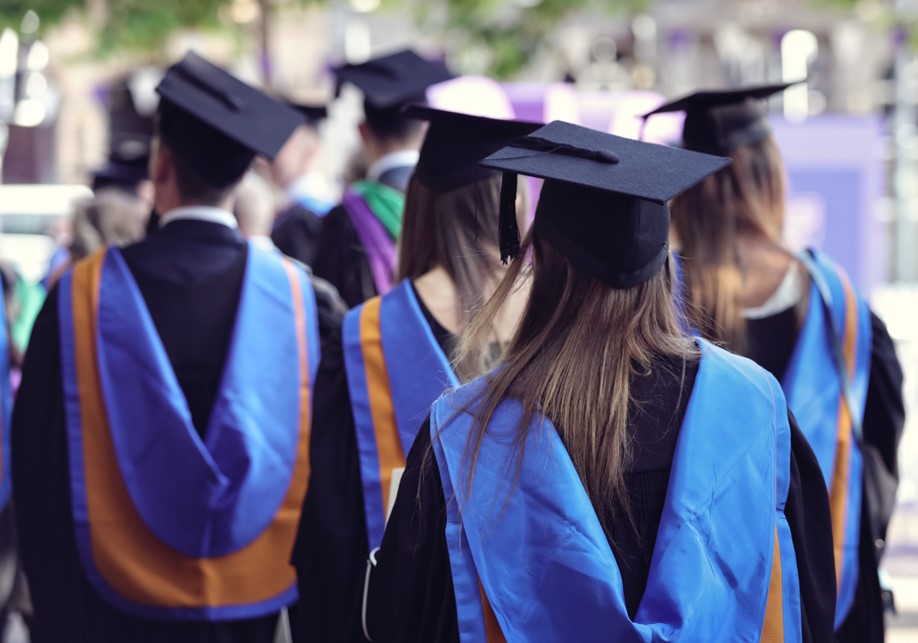 The Latinx community takes higher education seriously, but some fail to reach their goals, a report released Tuesday by The Campaign for College Opportunity reveals.

The 2021 State of Higher Education for Latinx Californians reports more than 1.39 million Latinx students are enrolled in college in California and represent 43% of all college undergraduates in the state.

The report reveals trends in college preparation, enrollment, and progress of Latinx students in California.

— 87% of Latnix 19-year-olds in the state have a high school diploma or equivalent credential, compared to 73 percent 10 years ago.

— 44% of Latinx high school graduates in 2019-20 were prepared for college and eligible for university admission.

— There was an 8% increase in Latinx admissions to UC schools according to preliminary admissions data from fall 2020.

— In the CSU system, four-year graduate rates have doubled from 9% to 18% for Latino students and from 15% to 29% for Latina students over the past five years.

The report also revealed that despite larger enrollment numbers, fewer Latinx students are going to college after immediately graduating from high school and California’s institutions of higher education are not sufficiently supporting Latinx students to graduate.

According to the report:

— More than half of California’s Latinx high school graduates are not eligible for admission to the state’s four-year, public university systems.

— While 78% of Latinx students enroll in a community college seeking to earn a two-year degree and transfer to a four-year school, after six years, fewer than one-third (32%) are supported to transfer.

— 36% of Latino transfer students enrolling in CSU schools are supported to earn a bachelor’s degree in two years, compared to 41% of their white male peers, and 50% of Latina students.

“As the largest demographic group in California, it is imperative that California substantially raise the college-going and completion rates of the Latinx community. The state’s future is intrinsically tied to the success of its Latinx community,” Michele Siqueiros, president of The Campaign for College Opportunity, said in a release. “If a bachelor’s degree is the entry level credential for today’s workforce, California is creating a permanent underclass if we don’t seriously and urgently improve Latinx degree attainment.”

Most of California’s public colleges and universities are designated Hispanic Serving Institutions, 106 community colleges, 21 CSUs and five UCs, meaning at last 25% of their student body in Latinx. The schools receive federal funding to support Latinx student enrollment and completion and plays a role in raising degree attainment.

“The value of a college degree cannot be overstated. Throughout the pandemic, we saw that individuals with a bachelor’s degree were more likely to stay employed, more likely to be able to work from home and more likely to have reliable health insurance. A bachelor’s degree saved lives,” Siqueiros said in a release. “As California emerges from the COVID-19 crisis, we must redouble our efforts to ensure more Latinx students graduate with college degrees, and that our colleges and universities reflect the rich diversity of the state’s Latinx population.”