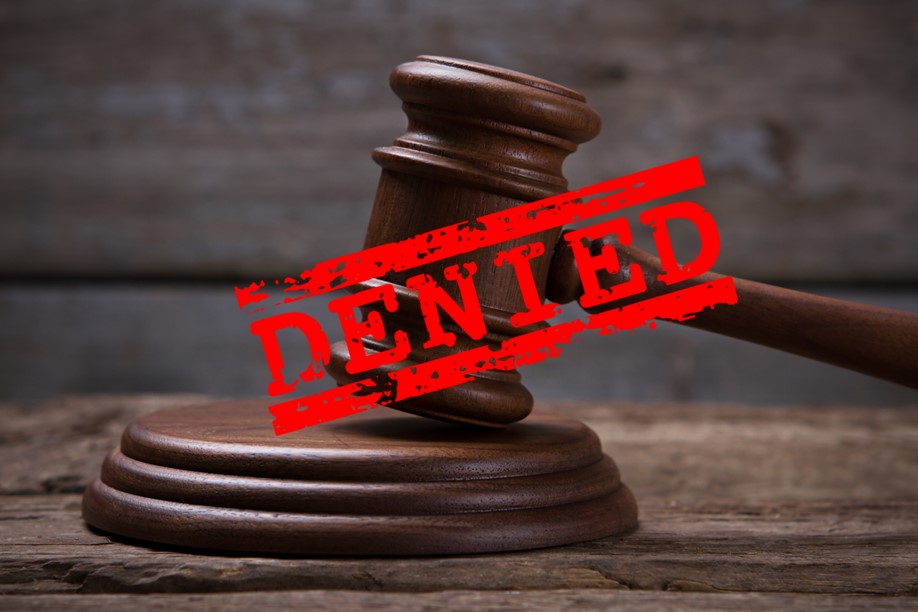 A state appellate court panel Tuesday dismissed the latest appeal filed on behalf of a Palmdale woman who was convicted along with her husband of murdering her 67-year-old mother, whose decomposing body was found off a Kern County highway about two decades ago.

“Because neither defendant nor appellate counsel identified an issue warranting reversal, we dismiss the appeal as abandoned,” the three-justice panel from California’s 2nd District Court of Appeal ruled.

Vanessa Walker, now 62, filed an appeal after a Los Angeles Superior Court judge rejected her bid in January for re-sentencing in light of a change in state law that affects defendants in some murder cases. Walker and her husband, Ken, were convicted in July 2003 of second-degree murder for the slaying of her mother, Nada Lazarevic.

Vanessa Walker — who admitted a prior conviction for voluntary manslaughter for the 1988 shooting death of her first husband — was sentenced in August 2003 to 35 years to life in state prison for her mother’s slaying. Ken Walker was sentenced in July 2003 to 15 years to life. Prosecutors contended the couple murdered Lazarevic — originally from Yugoslavia — because they had run up thousands of dollars of debts in her name and she planned to confront them.

A man collecting cans on Sept. 8, 2001, found Lazarevic’s decomposing body in the desert off state Route 178 in Kern County, about two weeks after she was last seen alive. The remains were identified nearly a month later as Lazarevic’s. Prosecutors said Lazarevic’s body was put in the trunk of her car and dumped off the road 95 miles from her Palmdale home, where the Walkers had paid a visit that led to a confrontation.

Authorities could not determine how Lazarevic had been killed.

Ken Walker was arrested four days after his mother-in-law’s body was found, and Vanessa was taken into custody later. Vanessa Walker initially claimed to know nothing about the location of the body or her mother’s Toyota Camry, but eventually directed sheriff’s deputies to where the car was parked in Lancaster after being handcuffed and read her rights, according to a 2005 appellate court ruling upholding the convictions of the two defendants.

Blood stains lifted from the vehicle and tested matched Lazarevic’s blood with a frequency of one in 552 quadrillion, according to that ruling. Lazarevic’s keys were found in Ken Walker’s toolbox, to which his wife had been denied access, the justices wrote in their 2005 opinion. Vanessa Walker argued that “the case against her was weak and that the (admission of a) credit report may have tipped the scales against her,” the appellate court panel wrote.

“There was evidence that Vanessa charged up credit cards in Nada’s name, Nada found out and planned to confront Ken and Vanessa. Vanessa was seen at Nada’s house the weekend she disappeared. As well, Vanessa was seen following Ken as he drove the Camry,” the panel found in the 2005 ruling. “In our view, the (prosecution) presented a strong circumstantial case that Vanessa was involved in the crime.”

The justices also rejected Ken Walker’s claim that the judge should have given jurors an instruction on voluntary manslaughter, along with the instructions jurors received on first- and second-degree murder.