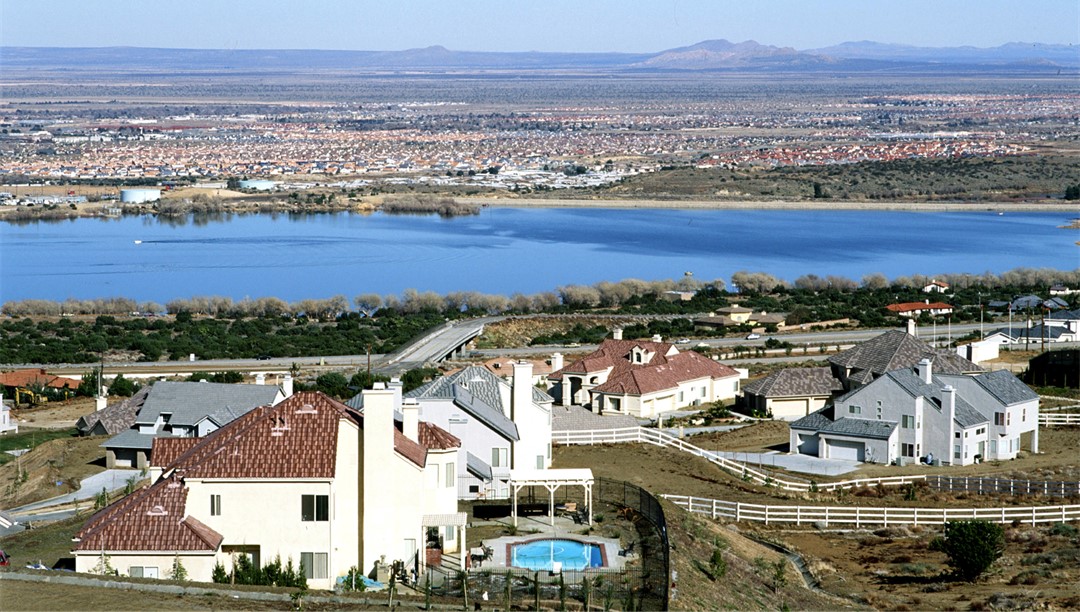 PALMDALE – To demonstrate how to use the mapping tools that are now available to the public, the city of Palmdale’s demographer will be providing a tutorial during the Nov. 9, 2021 Advisory Redistricting Commission meeting at 5:30 p.m. in the City Council Chamber, located on 38300 Sierra Highway, Suite B and via Zoom at https://us06web.zoom.us/j/81204591186?pwd=aUhhYU5XK0IwSDB1NzNmcXZ2ZWtQZz09#success . The tutorial will be recorded and posted to the city’s redistricting website.

In Sept. 2021, the State of California released its official data from the U.S. Census, including its adjustments for the State prison population. California local governments are using this data to reapportion local voting districts. Members of the Palmdale community now can draw their own maps with the official state-adjusted Census data, and the city of Palmdale invites residents to weigh in on what new voting districts should look like.

The city is offering residents different mapping tools to analyze the city’s population shifts and draw new maps for consideration. These include:

Paper maps with population counts that can be printed from the website, drawn on and submitted to the city via email at Redistrict2021@CityOfPalmdale.org. Maps can also be dropped off at or mailed to City Hall, 38300 Sierra Hwy, Suite C.

An interactive review map, similar to Google maps, where residents can explore population numbers and other statistics, as well as view and analyze draft maps once they are available.

These mapping tools have been added to the city’s redistricting website at DrawPalmdale.org for residents to access at their convenience.

Community members can submit as many maps as they would like throughout the redistricting process. Residents are not required to submit complete maps; they can simply draw boundaries for their own desired district or highlight what they consider to be their neighborhood boundaries. Draft maps can be submitted to Redistrict2021@CityOfPalmdale.org.

Once maps are submitted, they will be reviewed and standardized by the city’s demographer and posted to the Draft Maps tab of the city’s redistricting website.