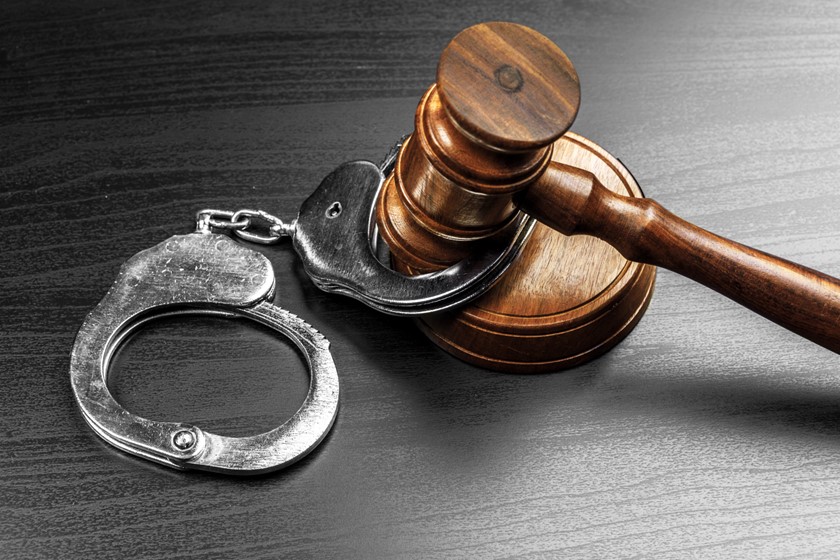 A Lancaster man made his initial federal court appearance Friday in Las Vegas for allegedly making false statements in connection with the unlawful purchase of multiple firearms and selling the firearms without a license.

Kenneth Earl Smith Jr., 28, allegedly engaged in dealing firearms without a firearms business license from about May 13 last year to about Aug. 17, 2021, according to the indictment.

During the purchase of 19 firearms from licensed dealers in Las Vegas, Smith allegedly made false statements on ATF transactions records.

Smith is charged with eight counts of illegal acquisition of a firearm and one count of engaging in the firearms business without a license. A jury trial has been scheduled for Jan. 3. If convicted of all charges, Smith faces up to 90 years in prison, prosecutors said.