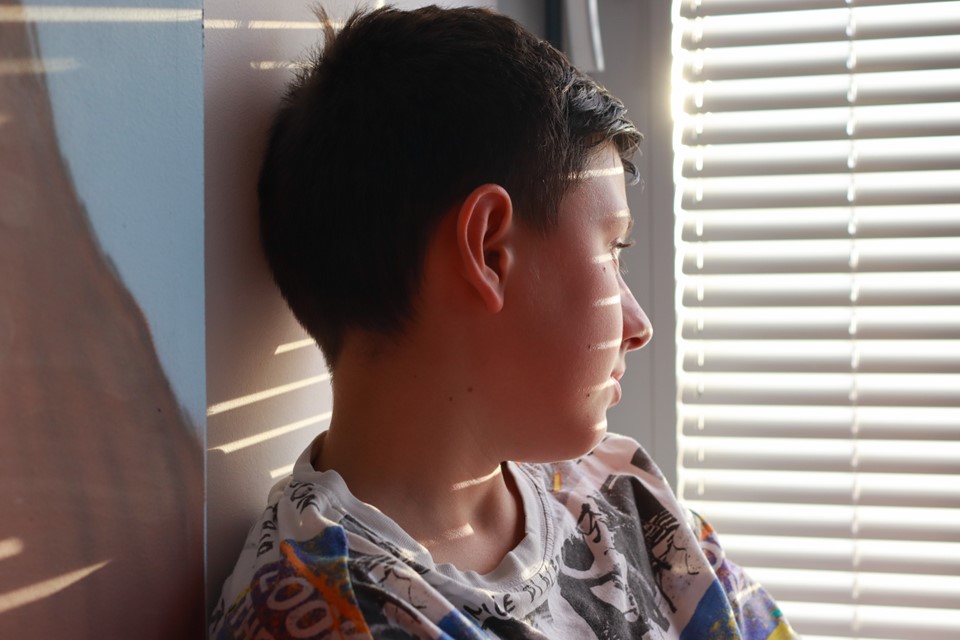 Medical centers at UCLA and UCSF have been awarded $41.5 million from the state to create a multi-campus effort to address the impacts of “adverse childhood experiences” and other causes of “toxic stress” on health, it was announced Thursday.

According to UCLA Health, researchers have found that 62% of Californians have experienced at least one adverse childhood experience, and the added stress of the COVID-19 pandemic has led to even more ACE exposure for children and youth. Health officials said detecting such impacts early and engaging in early intervention efforts can improve long-term health outcomes.

“We now have the opportunity to fully realize the power of addressing ACEs and toxic stress,” according to a statement from Dr. Shannon Thyne, co-principal investigator for the UCLA/UCSF ACE Aware Family Resilience Network, and a professor of pediatrics at the David Geffen School of Medicine at UCLA.

“Embedding ACEs Aware into the UC system enables us to tap into a wealth of scientists, clinicians, and educators to create the structure and capacity needed to sustain, grow, and ultimately realize the bold commitment of California’s surgeon general to reduce toxic stress among our state’s children and families by half in one generation,” Thyne said.

The initiative will work to develop ways of identifying and treating impacts of childhood adversity. Researchers will work in tandem with primary care providers in the state’s Medi-Cal system to expand ACE screening statewide and develop ways of managing the consequences of such stress, according to UCLA Health.

“By giving providers the tools and resources they need to screen for ACEs and treat toxic stress with evidence-based interventions, ACEs Aware has served as an integral part of California’s response to the COVID-19 public health emergency,” California Surgeon General Dr. Nadine Burke Harris said in a statement. “Our new partnership with UCAAN will further strengthen the scientific foundation to support routine ACE screening and trauma-informed clinical care.”

According to researchers, childhood adversity such as abuse, neglect or having an incarcerated, addicted or mentally ill parent can lead to toxic stress and raise the risk of hronic health conditions, including heart disease, diabetes, depression and asthma.