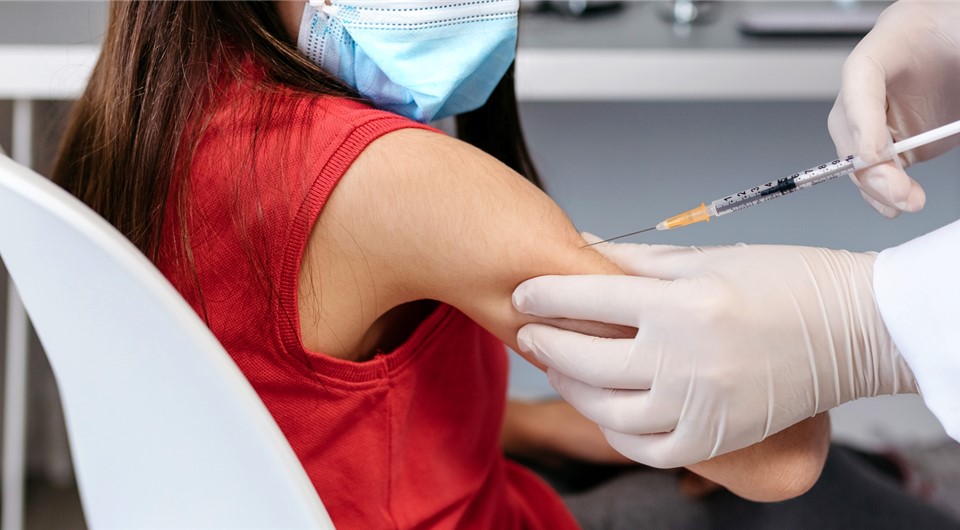 Los Angeles County began offering pediatric doses of the Pfizer COVID-19 vaccine to kids aged 5-11 Wednesday, one day after the U.S. Centers for Disease Control and Prevention gave final approval of the shots.

The county received its first shipment of the vaccines on Tuesday, and Public Health Director Barbara Ferrer said the county expects to receive a total of nearly 300,000 doses within the next week to 10 days.

The U.S. Food and Drug Administration approved the pediatric shots last week, and a CDC advisory committee OK’d them Tuesday morning. CDC director Dr. Rochelle Walensky gave final approval Tuesday afternoon, making the shots immediately available to those age 5-11. Ferrer said there are 900 providers in the county that are ready to administer the pediatric doses. According to Ferrer, there are about 900,000 kids aged 5-11 in the county, and she expected there to be plenty of vaccine on hand.

“Since last March, L.A. County has seen nearly 80,000 COVID-19 cases among children aged 5 to 11, with almost 400 children 5 to 11 hospitalized and many able to spread the virus to other people,” Ferrer said in a statement Wednesday. “As with other vaccines used to protect children from transmission of dangerous diseases including measles, mumps, rubella, varicella and polio, vaccines are all tested to ensure they are safe and effective for children to receive.

“Children who receive their first dose of the Pfizer vaccine this week, will be able to get their second dose in 21 days — just in time to be fully protected before the winter holidays,” Ferrer said.

While the pediatric shots are roughly one-third of the dosage than the adult vaccine, the doses must be given on the same schedule — two shots administered 21 days apart. Ferrer noted that children must have a signed consent form from an adult to receive the shot, and some vaccination sites require them to be accompanied by an adult. The pediatric shots are being offered under an emergency use authorization, the same authorization given to the Moderna and Johnson & Johnson vaccines, and to the Pfizer vaccine for people age 12-15. Pfizer’s vaccine has full federal approval for people aged 16 and up.

Appointments for vaccines can be made through the state’s MyTurn website, although many vaccination sites offer shots without appointments.

According to Ferrer, of the nearly 80,000 COVID cases that have occurred during the pandemic among children age 5-11 in the county, one child died. About 37,000 cases have occurred in kids up to age 4, also with one death, and more than 89,000 cases have been confirmed in those aged 12-17, with five deaths.

“Over the week ending Oct. 10, 12% of L.A. County cases were in children aged 5-11, and children in this age group comprise 9% of the county’s population,” Ferrer said last week.

Debra Duardo, Los Angeles County superintendent of schools, said the Office of Education will work with health officials and local districts “to ensure parents and students have access to vaccines and additional information right in their neighborhoods.”

“These vaccines are an added layer of protection for our students, educators and families,” Duardo said in a statement. “They are critical in helping us keep schools safe and open for in-person instruction.”