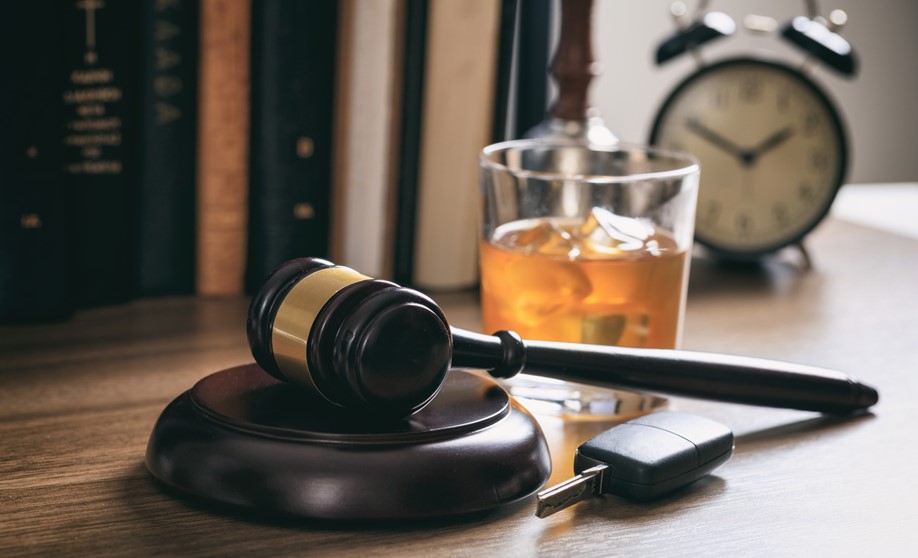 The Los Angeles County District Attorney’s Office announced Friday that it has been awarded a $1.5 million grant for DUI training and prosecution.

“This grant will further our goals of preventing impaired driving and reducing alcohol and drug-related fatalities and injuries,” District Attorney George Gascón said in a statement.

The funding — awarded by the California Office of Traffic Safety through the National Highway Traffic Safety Administration — will allow the office’s DUI Training and Prosecution Section (DTAPS) to continue to improve training tools and resources to work with law enforcement and increase the number of officers who are certified as drug recognition experts, according to the DA’s office.

As part of the grant, the Office of Traffic Safety has agreed to partially fund a drug recognition expert through the District Attorney’s Bureau of Investigation who will be made available to all deputy district attorneys for DUI-related issues.

DTAPS, formed in 2016, has taken a leadership role in training local law enforcement employees and deputy district attorneys in the investigation and prosecution of cases involving alcohol and drug-related driving under the influences cases, according to the DA’s office.