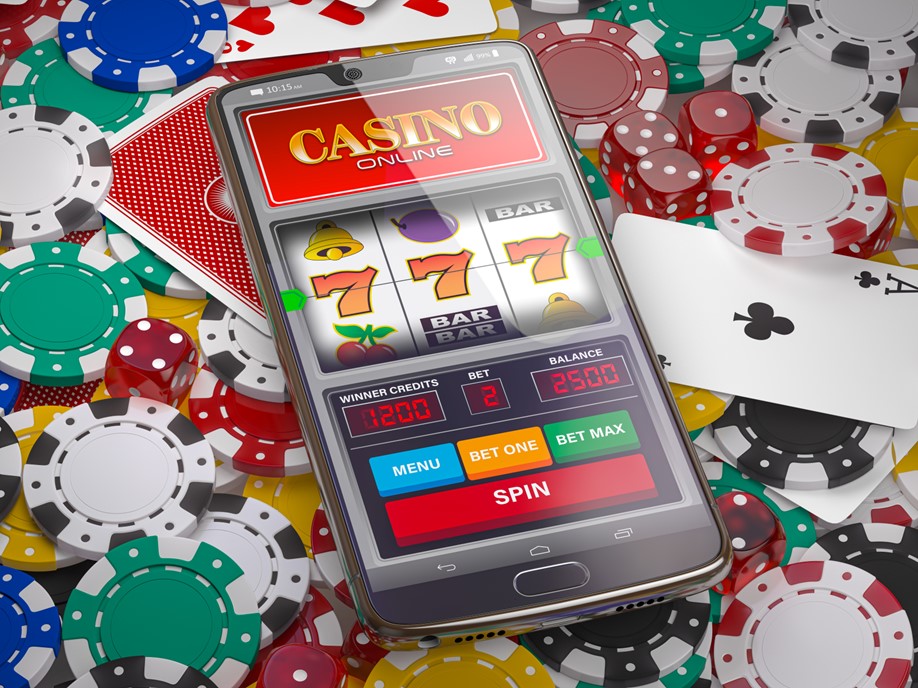 Under terms of the judgment, Pong agrees to pay $3.5 million in civil penalties, costs and attorney fees, as well as permanently halt its illegal gambling operations in California.

“Today’s judgment puts a halt to these unlawful activities. It protects consumers and it protects the safety of our communities. I’m grateful to our task force partners across the state for their work in securing this important win. Together, we can continue to dismantle illegal gambling operations and make a difference for the people of our state.”

Based in Canada, Pong provided software to sweepstakes cafes throughout California. The cafes operate as mini-casinos, offering interactive gambling-themed games on computer gambling devices, which are predominantly marketed to vulnerable, low-income consumers. Lured by the interactive gameplay of casino-style games, patrons paid money for the opportunity to win cash prizes, Bonta said.

In California, sweepstakes cafes have become synonymous with illegal local gambling dens operating under the guise of lawful promotional sweepstakes used to prey upon unsuspecting consumers, according to the AG. The American Gaming Association estimates that the sweepstakes cafe “industry” earns more than $10 billion a year through unlawful gambling operations that are located in the storefronts, strip malls and commercial districts of cities and towns across the United States.

Under California law, the gambling software offered on these sweepstakes systems constitutes unlawful slot machines or gambling devices. Despite a ruling by the California Supreme Court in 2015 expressly declaring that the use of sweepstakes gambling systems was unlawful, Pong, undeterred by previous law enforcement efforts, continued its unlawful gambling operations, Bonta said.

Working in tandem with law enforcement partners across the state, California filed suit against Pong in 2016 under the California Unfair Competition Law and False Advertising Law. As part of the lawsuit, the state sought, among other things, to permanently halt Pong’s illegal activities in the state and civil penalties for Pong’s manufacture, distribution and use of illegal gambling devices, and deceptive acts or practices in connection with the marketing and licensing of those devices in California.

As part of Thursday’s resolution of the case, Pong may also be held liable for as much as $15 million if it fails to comply with the terms set out in the final judgment. In addition, Pong is required to relinquish all rights to seized assets described in the complaint and the California Department of Justice is authorized by law to destroy all such seized equipment, Bonta said.