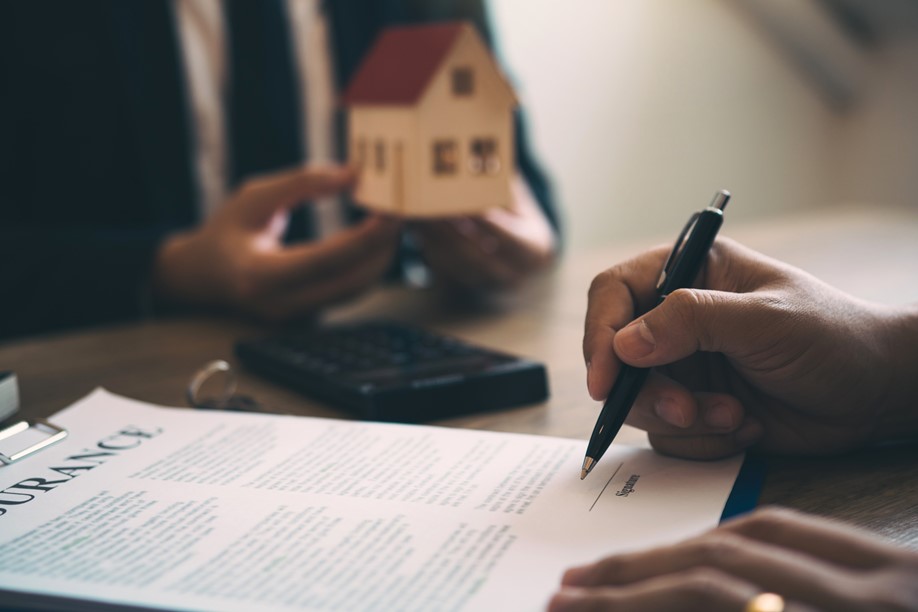 Insurance Commissioner Ricardo Lara has responded to the California FAIR Plan Association‘s lawsuit challenging Lara’s recent order that the FAIR plan offer a homeowners policy with coverage for water damage, theft and loss of use in addition to the current dwelling fire damage, saying the group is putting profits ahead of consumer needs.

In the Los Angeles Superior Court complaint filed Thursday, the Fair Plan says the Sept. 24 order is “the commissioner’s attempt to require the FAIR Plan to sell his novel homeowners’ policy is contrary to the express goals underlying the FAIR Plan Act to assure stability in the property insurance market for property located in the state of California.”

Lara’s office rebutted those claims in a statement Sunday.

But according to the FAIR Plan suit, by issuing his order Lara has “failed to consider the significant costs that will be incurred by the FAIR Plan in having to comply with this order and the harm that will result to FAIR Plan customers, FAIR Plan employees and the insurance industry.” The FAIR Plan is asking a judge to direct Lara’s to vacate his order.

The FAIR Plan is a joint association formed by insurers licensed to write basic property insurance. Lara’s order directs the FAIR Plan to submit a revised plan of operations to the Department of Insurance within 30 days. Lara’s directive will give about 200,000 Californians who currently rely on the FAIR Plan to protect their homes a more comprehensive option besides the bare-bones coverage that the FAIR Plan currently offers, according to a statement from Lara’s office. In addition, requiring the FAIR Plan to offer a more comprehensive homeowners’ policy “will save consumers from having to purchase a second companion policy to cover other hazards such as premises liability, water damage and theft,” according to Lara’s office.

But according to the suit, requiring the FAIR Plan to offer the type of homeowners’ policy specified will “severely impact and destabilize the normal insurance market for comprehensive homeowners’ (basic) policies.” The FAIR Plan will not act as the market of last resort, but instead as a competitor that offers a homeowners’ policy with less coverage than would be available from the voluntary market, the lawsuit alleges.

“All things being equal, California customers will be incentivized to purchase the commissioner’s novel and stripped-down homeowners’ policy … which will destabilize the property insurance market,” the suit states.

The order also is “irrational” in that it is geographically unlimited in that policies will be available for sale in areas unaffected by wildfires and in which there is no need for a FAIR Plan alternative, the suit states.