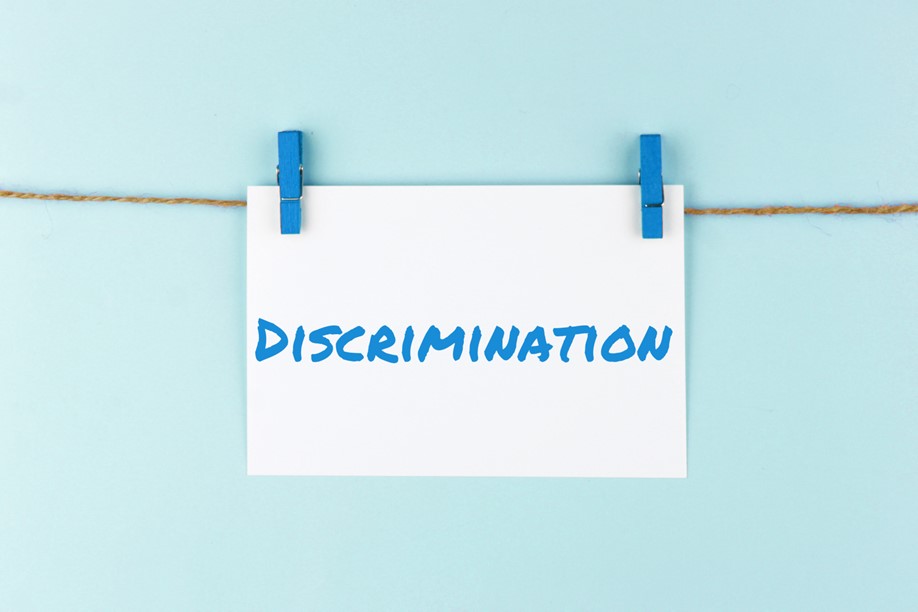 A Black former Trader Joe’s employee dropped his lawsuit against the grocery store chain in which he alleged he was labeled a troublemaker for complaining that a co-worker used the “N-word” and then fired in April for protesting discrimination.

Lawyers for plaintiff Gary Cooper filed a request for dismissal of the Los Angeles Superior Court lawsuit with Judge Robert S. Draper on Sept. 27. The court papers did not state if a settlement was reached or if Cooper was not pursuing the case for other reasons.

Cooper was hired as a crew member in April 2019 at a Trader Joe’s store in Los Angeles County and “began to experience the textbook example of racial discrimination and, most notably, retaliation in his workplace,” his court papers alleged. Cooper realized early that he was treated differently than non-Black co-workers, according to his lawsuit.

In June 2020, he alleged he was reprimanded for missing a day of work even after he presented evidence that he was not scheduled to work that day. The following month, Cooper was reprimanded again and falsely accused of creating a hostile work environment toward a white female co-worker when he shared a public service announcement, but only with family and friends in his social network, the suit alleged. That same month, a co-worker began using the “N-word” at the store, the suit alleged.

“(Cooper) couldn’t tolerate this inappropriate behavior and lodged a written complaint,” according to his court papers. However, management instead labeled Cooper a troublemaker and one supervisor told him that he was tired of him “making everything about race,” the suit stated.

The more Cooper complained about the ill treatment he was receiving by his co-workers due to his race, the more his supervisors and co-workers would retaliate, the suit alleges. When Cooper complained, management would reprimand him for “creating a harassing environment against the counter- complainants, who in fact made false counter-complaints against (Cooper),” the suit stated.

Cooper once tried to be helpful to a female co-worker by telling her that a customer was leering at her, but the colleague responded by telling him, “I don’t need any help from you, dude,” according to the complaint.

Cooper was fired April 21 and was not given a reason for being stripped of his job, but the short time between his termination and the most recent time he complained about racial discrimination “screams of retaliation,” the suit alleged.