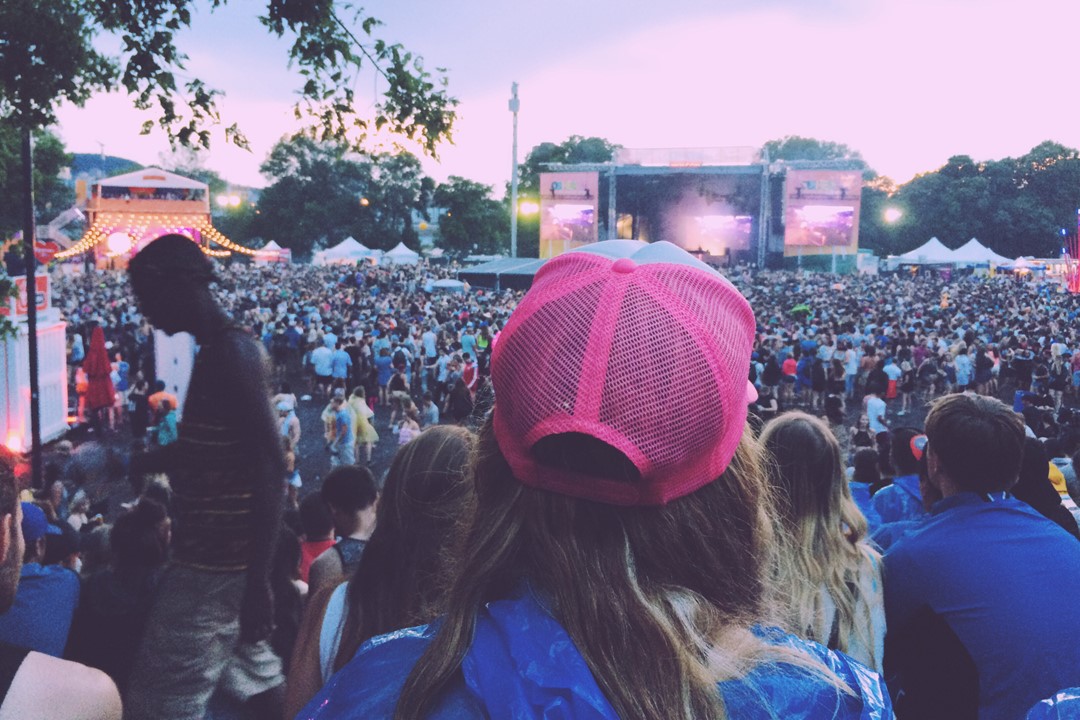 A new county health order will take effect late Thursday evening requiring anyone aged 12 and over attending a large-scale outdoor event in Los Angeles County with 10,000 people or more — such as college and pro football games — to show proof of full vaccination against COVID-19 or a negative test taken within 72 hours.

The mandate will apply to any ticketed, outdoor gathering of 10,000 people or more, including sporting events, concerts and theme parks. All attendees, regardless of vaccination status, must wear a face covering at events. The county health order mandating the vaccination proof is set to take effect at 11:59 p.m. Thursday, Oct. 7.

Since the mandate only applies when 10,000 or more people are in attendance, the requirement will only be enforced on select days at theme parks when capacity reaches that threshold. Six Flags Magic Mountain officials said Wednesday the requirement will be applied “on certain designated days.” According to the park’s website, those designated days are currently Fridays through Sundays during October — coinciding with the popular “Fright Fest” Halloween attraction. According to Universal Studios Hollywood, the vaccine/testing verification will occur “when required based on theme park attendance.”

Valid forms of proving vaccination status include a white CDC or WHO vaccine card, a photo of the vaccine card or a digital vaccination verification issued by the state or other health agency.

Six Flags on Wednesday announced a partnership with the CLEAR health pass app, which allows users to upload their vaccination information and a photo, allowing for expediting entry into the theme park. Theme park operators in Los Angeles County, along with an industry association, had expressed concerns about the requirement, contending parks had limited staffing to check the required documentation — both a vaccine/testing verification and a photo ID — potentially leading to long lines for admission to the parks. They also argued that patrons who purchased tickets in advance before the requirements were announced should be given a grace period.

County Public Health Director Barbara Ferrer said last week small changes were made to the regulations to ease the implementation of the rules. Specifically, the county will not require proof of a negative COVID test for patrons aged 11 and younger — an age group that is still ineligible for vaccinations. The county also removed the requirement that patrons aged 17 and younger provide a photo ID along with their vaccination/testing verification. The county also agreed to delay the photo ID requirement for people aged 18 and over until Nov. 1.

Proof of vaccination or a negative test is already required at large indoor events of 1,000 or more people in the county.