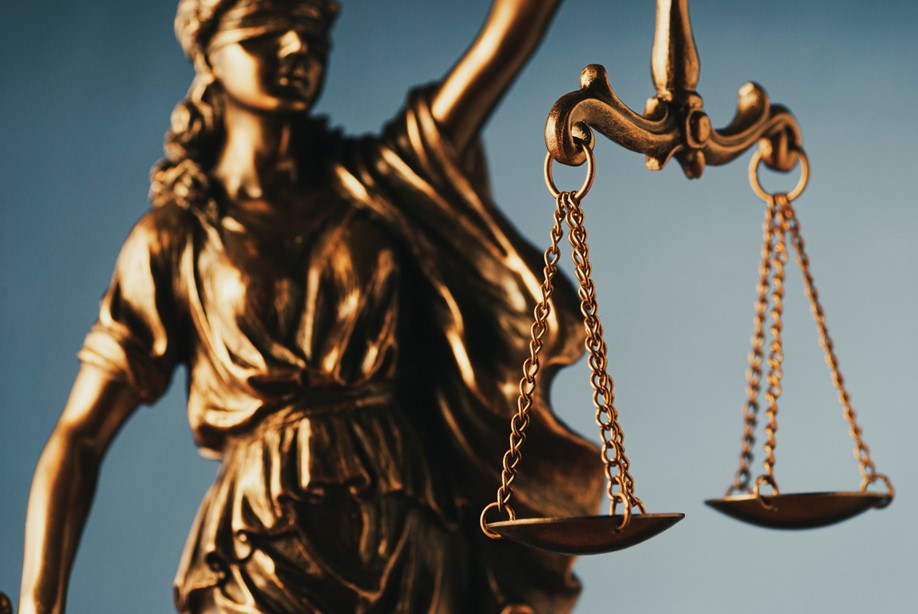 The Office of Justice Programs’ National Institute of Justice this week announced the availability of funding for rigorous research that furthers the Department of Justice’s mission to increase knowledge about the connections of race, crime, violence and the administration of justice in the United States.

The program, called the W.E.B. Du Bois Program of Research on Reducing Racial and Ethnic Disparities in the Justice System, supports work that advances policy interventions designed to reduce disparities.

“The integrity of our justice system depends on our willingness to reckon with the glaring racial inequities that have, for far too long, undermined its legitimacy and impaired its effectiveness,” said OJP Acting Assistant Attorney General Amy L. Solomon. “The W.E.B. Du Bois Program has given some of our nation’s most established scholars and most promising researchers the opportunity to advance critical thinking on an issue of vital importance to our nation. I am very pleased that we are reinstituting this outstanding program and look forward to the invaluable insights that its research will yield.”

The W.E.B. Du Bois Scholars Program invests in training professionals from the fields of social and behavioral sciences, technology, engineering and mathematics to conduct qualitative and quantitative research. Past awards include projects examining topics such as race and gender disparities in restricted housing in prisons; race and drug arrests; and racial bias during traffic stops. The program strongly encourages women and people of color to apply.

NIJ launched the W.E.B. Du Bois Program in 2000. It supported scholarly research until 2018, when the program was paused. It has now been relaunched.

“Research with a specific focus on public policy interventions that can reduce racial and ethnic disparities in the justice system is critical to creating a more just and equitable society,” said NIJ Acting Director Jennifer Scherer.

These interventions may include policing practices, access to defense resources, pre-trial release practices, charging decisions, sanctions imposed, access to treatment services, post-release programming or any other point at which disparity is evident. NIJ is particularly interested in identifying those interventions that have the greatest potential to positively intervene in an individual’s progress out of the justice system.

[Information via news release from United States Department of Justice.]