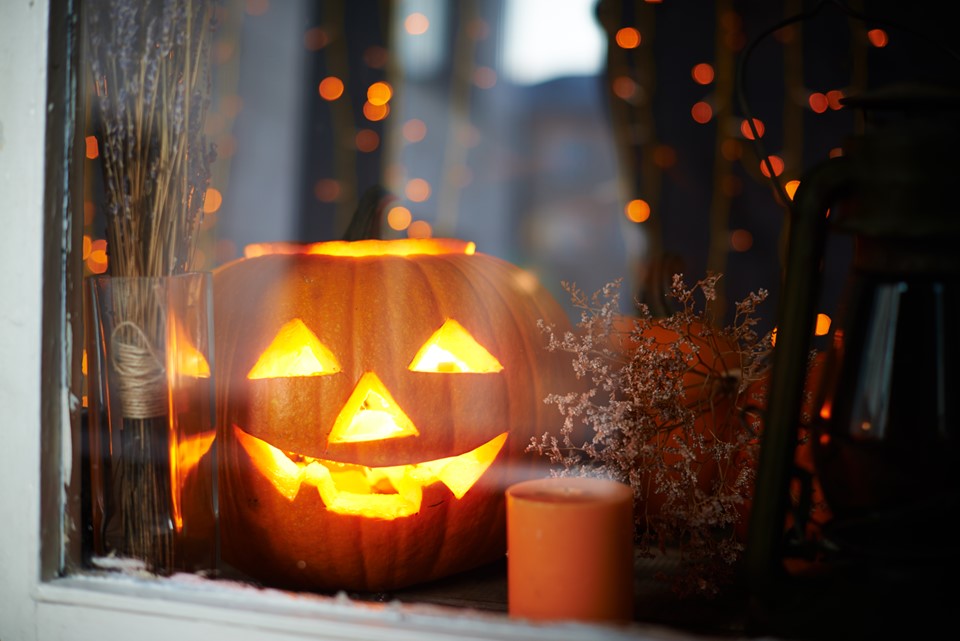 Despite the continuing COVID-19 pandemic, three-quarters of Americans plan to celebrate Halloween in some form this year, according to a survey released Monday by Goodwill Southern California.

Many celebrations for the spooky holiday were put on hold last year amid the pandemic, but Goodwill’s survey found that many people hope to again don costumes or mark the occasion in other ways.

But the survey found that 73% of Americans believe safety issues due to the pandemic will impact their Halloween plans in some way. Roughly two- thirds of Americans said their plans will likely be impacted due to concerns about relatives, friends or neighbors being unvaccinated — including the inability of children 12 and younger to get the shots.

“Halloween is Goodwill SoCal’s busiest season as customers embrace do- it-yourself costume and decor shopping at Goodwill stores,” Marla Eby of Goodwill Southern California said in a statement. “There are many ways to celebrate Halloween while taking safety precautions during the pandemic.”

But what will people be dressing up as this year? According to the survey, 28% of respondents said they’ll base their costumes on pop-culture trends or TV/movie/book/videogame characters, while 25% are planning traditional costumes such as ghosts, witches, zombies or werewolves.