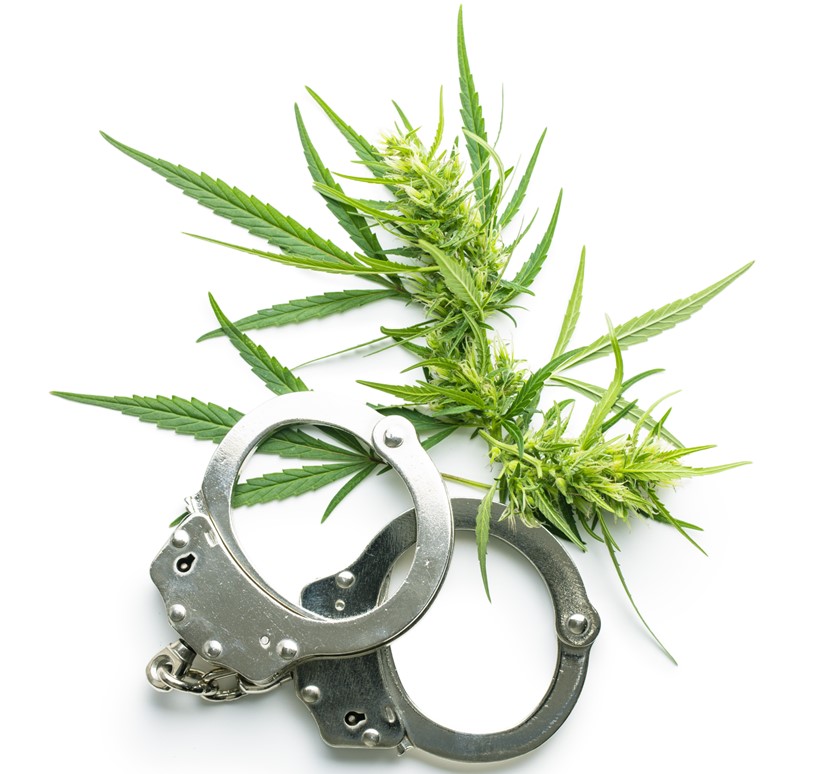 Los Angeles County District Attorney George Gascón Monday announced that his office has identified nearly 60,000 cannabis convictions, some going back three decades, that will be dismissed as part of what he calls an effort “to reverse the injustices of drug laws.”

“Dismissing these convictions means the possibility of a better future to thousands of disenfranchised people who are receiving this long- needed relief,” Gascón said in a statement. “It clears the path for them to find jobs, housing and other services that previously were denied to them because of unjust cannabis laws.”

Gascón’s move marks the second straight year the L.A. County DA’s Office has taken such a wide-ranging action. Last February, then-DA Jackie Lacey announced that nearly 66,000 marijuana convictions dating back as far as 1961 would be dismissed. That move followed passage of legislation directing California prosecutors to review and reduce felony convictions for marijuana cultivation, sales, transportation and possession for sale to misdemeanors.

Gascón, in announcing the most recent round of dismissals, was joined by Felicia Carbajal, executive director and community leader of The Social Impact Center, a nonprofit organization that serves as a bridge between government, grassroots organizations and people in underserved communities. Also joining Gascon were Lynne Lyman, former director of the Drug Policy Alliance, Public Defender Ricardo Garcia and Alternate Public Defender Erika Anzoategui.

“I have made it my life mission to help and support people who have been impacted by the ‘war on drugs,”‘ Carbajal said. “Giving people with cannabis convictions a new lease on life by expunging the records is something I have worked on for years and I am grateful that we can now make it happen.”

Said Lyman: “This is the unfinished work of Proposition 64. We created the opportunity for old cannabis convictions to be cleared, but it was up to local district attorneys to actually make it happen. Proposition 64 was always about more than legal weed, it was an intentional effort to repair the past harms of the war on drugs and cannabis prohibition, which disproportionately targeted people of color. I applaud District Attorney Gascon for taking this action to help nearly 60,000 Angelenos have their records fully sealed.”

Gascón was co-author of Prop 64, the 2016 measure that made cannabis legal in California.

According to Gascón’s office, last’s year’s dismissals only covered cases from state Department of Justice data — and further examination of L.A. County court records uncovered approximately 58,000 felony and misdemeanor cases dating back more than three decades that are eligible for dismissal.

“The latest batch of cases eligible for dismissal could come as a surprise to people who either thought their convictions were already dismissed last year or were not aware they are eligible for resentencing,” according to Gascón’s office.