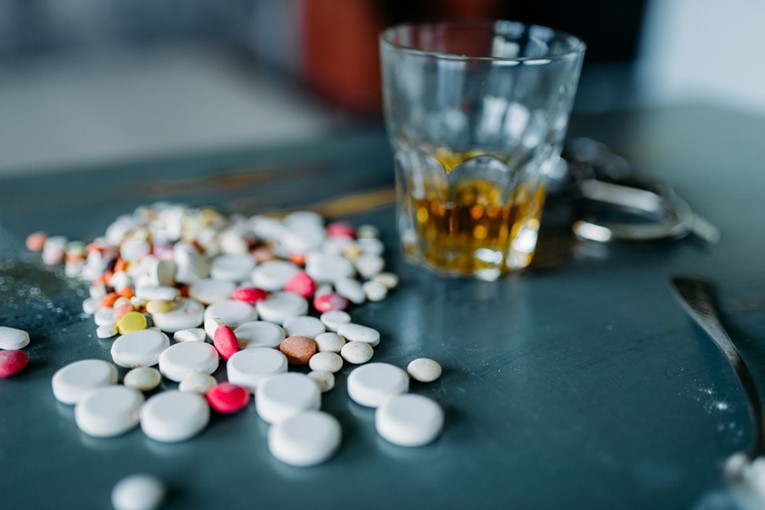 The Drug Enforcement Administration Monday warned that there has been a significant nationwide surge in the availability and lethality of fake prescription pills containing fentanyl and methamphetamine.

The safety alert was issued to raise public awareness that the pills — mass-produced in labs by criminal drug networks — are being deceptively marketed as legitimate prescription pills, and are killing unsuspecting Americans at an unprecedented rate, the DEA reported.

According to the DEA, laboratory testing showed a “dramatic rise” in the number of counterfeit pills containing at least two milligrams of fentanyl, which is considered a lethal dose. A deadly dose of fentanyl is small enough to fit on the tip of a pencil. The lab testing further revealed that about 40% of the pills with fentanyl contain a potentially lethal dose.

According to the Centers for Disease Control and Prevention, last year more than 93,000 people died of drug overdoses in the United States, marking the largest number of drug-related deaths ever recorded in a year. Fentanyl, the synthetic opioid most commonly found in counterfeit pills, is the “primary driver” of the increase in overdose deaths, the DEA reported.

“We want to save lives and protect the community with this important awareness campaign,” said Los Angeles Field Division Special Agent in Charge Bill Bodner.

“The sad reality is that these dangerous counterfeit pills made with fentanyl are having deadly consequences not just in Los Angeles, but nationwide. As individuals are being deceived and families are grieving the loss of loved ones, drug dealers profit,” he said. “It’s not the pill you think it is.”

The DEA Los Angeles County Field Division obtained about 1,217,000 counterfeit pills in all of 2020, Bodner said. Those offices acquired an estimated 1,230,000 tablets suspected of containing fentanyl in just the first six months of 2021.