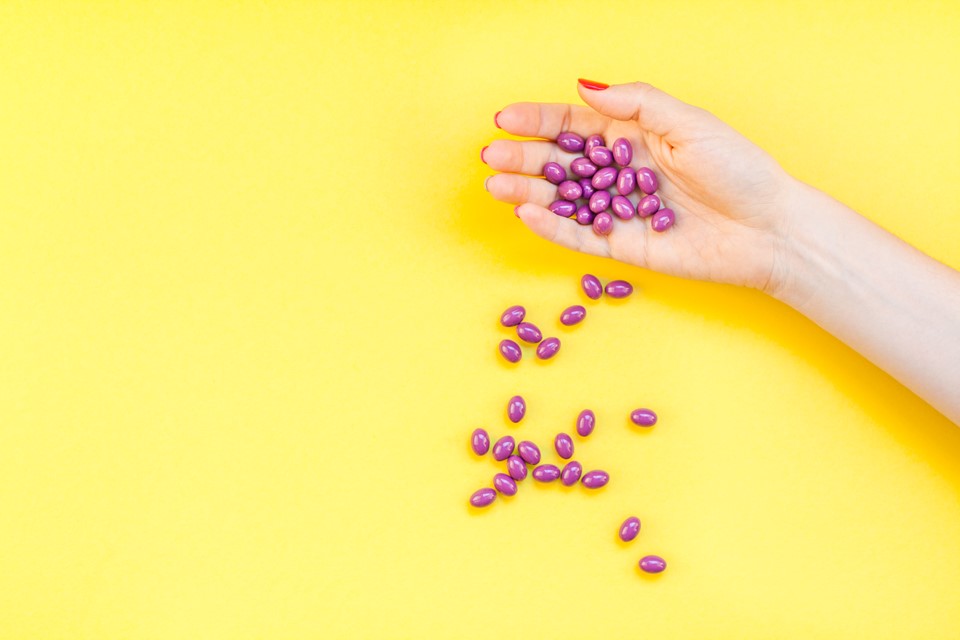 Suppose you are a student in the last minutes of exam preparation or a young professional looking for a quick fix to help you get a promotion. In that case, the idea of a pill that could potentially boost your brainpower overnight is exciting.

I mean, who wouldn’t want a magic pill to fix all your problems? No wonder their popularity is constantly on the rise. Nootropics promise magical convenience and instant gratification.

Medically, the term ‘nootropics’ refers to a distinct chemical that works to improve cognitive performance. However, the term is now used to describe natural and synthetic substances used to enhance brain performance.

They fall into three categories;

Prescription nootropics are mainly prescribed for older people with dementia or as a stimulant medication for ADHD.  The general use of these brain enhancers for healthy people is controversial, and there is no proven evidence that they work.

But are nootropics safe for long-term use, and do they work? Let’s find out.

According to the director of the cognitive neurology/neuropsychology division at Johns Hopkins Medicine, Barry Gordon, MD, Ph.D., there is no conclusive study that says clearly whether they are safe. According to him, it is not clear what the basic premise behind nootropics supplements is.

Also, a study done by experts at Manipal Academy on the use of cognitive enhancers on healthy people found a shortage of literature to confirm the safety of nootropics in the long term.

In addition, there are ethical issues related to the nonprescription use of nootropics. Most of the pills sold in the market come from loosely regulated sources. They are either sold over the counter, from online vendors, and other unconventional sources.

It is possible that the substances used in the pills are not nootropics but substitutes that could easily be harmful to your health. Unlike prescription drugs which are clinically tested and regulated, there is no guarantee that these substances are safe for you, whether in the short term or the long run.

Similarly, doctors are also advised to be extra careful when prescribing nootropics to patients with psychiatric symptoms. There is not enough medical evidence relating to the reaction of nootropics to other mental health medications. There is a risk of severe side effects if nootropics react to another psychotropic.

Although, a lot of additional research needs to be done on the topic, this is not to say that all-natural nootropics are also not safe. According to experts at Evidencelive.org, some nootropics like fish oils and caffeine are relatively safe if used in moderation. So, continue to enjoy your cup of morning coffee!

Do Nootropics Deliver on Their Promise?

There is a lack of extensive study to show the effect of these supplements on the brain. However, natural nootropics can affect the brain. A good example is coffee.

Caffeine, found in coffee, is a natural stimulant. Studies have shown that caffeine can affect your mood and general brain function.

But does that mean that your morning cup of coffee has the power to make you smarter? Well, yes and no! Your regular cup of coffee contains around 200–400 mg, which is considered safe and good for your health.

However, taking caffeine as a supplement to boost these benefits can be counterproductive and lead to various side effects like anxiety and sleep apnea.

The size and complexity of this network are what allow humans to think abstractly – the cognitive capacity.

So how do nootropics affect all this complexity? They target the CNS. To put it simply, nootropics work together with the neurotransmitters to enhance higher faculties such as memory, stress adaptation, and concentration.

For example, Armodafinil is a substance that promotes a neuroexcitatory effect to work as a wakefulness-promoting drug.

Here are some of the brain pathways enhanced by nootropics;

So Are Nootropics Safe Long Term?

In a nutshell, no one knows for sure as there are no conclusive extensive clinical studies to determine whether or not nootropics, prescribed or supplements, have a long-term effect on a human brain.

However, because the sources of most of the supplements are not properly regulated, there is a risk of illegal use of substances that could eventually affect your health. So it is advisable to go slow on these brain enhancers.