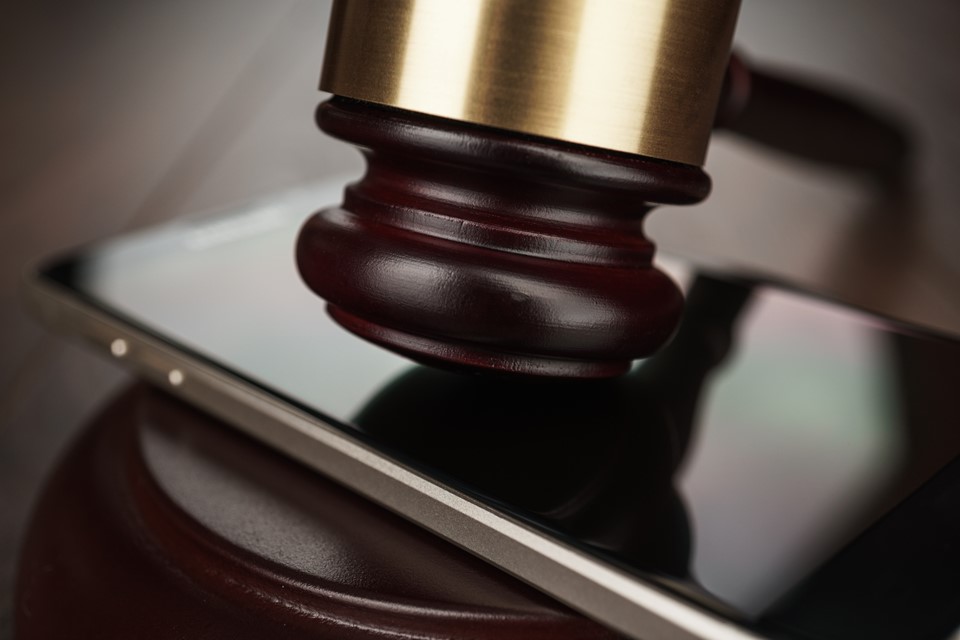 A Los Angeles County Superior Court judge was publicly admonished Tuesday by the Commission on Judicial Performance for his activity on social media, including using his personal Facebook account to join a group calling for the recall of Los Angeles County District Attorney George Gascón.

“The judge was an active participant in a group with more than 16,000 members, formed to oppose an elected official, giving the appearance that he endorsed the group’s stated goals and activity,” the commission found in its decision and order imposing the public admonishment. “Judge O’Gara posted remarks expressing a partisan viewpoint, and ‘liked’ other users’ comments expressing similarly partisan viewpoints.”

O’Gara subsequently acknowledged that his actions were “inappropriate,” expressed contrition and removed himself from the Facebook group, according to the commission’s decision.

The commission also noted that O’Gara maintained a public Twitter account — which he has since deactivated — in which he “posted remarks (‘tweets’), re-tweeted content, or liked tweets by other users that contained partisan viewpoints on controversial issues, suggested bias against particular classes of people, and were undignified and indecorous.”

The Twitter activity included a tweet suggesting “a partisan viewpoint on the controversial issue of gun control,” and another that “appeared critical of Black Lives Matter supporters who were exercising their First Amendment right to protest,” according to the commission.

The commission also noted that O’Gara “liked a tweet by another user that suggested racial bias against people of Chinese descent,” another that “gave the appearance of opposition to immigrants” and one that “appeared to convey an anti-Muslim sentiment and gave the appearance of criticizing the First Amendment right to protest exercised by participants in Women’s March,” according to the document.

“… Judge O’Gara’s conduct was, at a minimum, improper action,” the commission found.