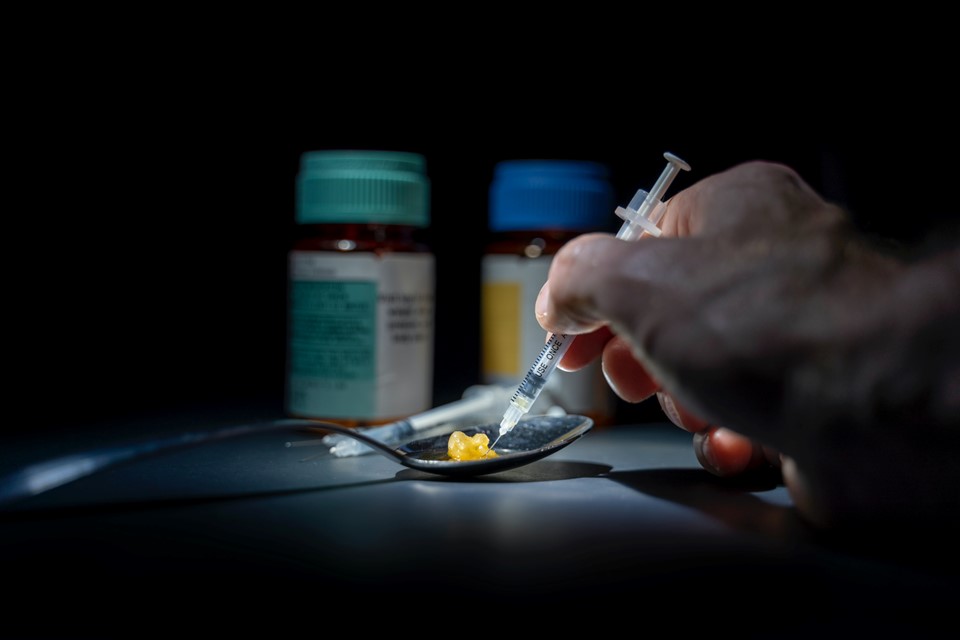 A study released Friday suggests that doctors were less likely to prescribe opioids for treatment of new lower back pain to patients of color than those who were white during the early part of the opioid crisis, according to researchers from UCLA.

The study — which examined medical claims data from 2006 to 2015 for about 275,000 Medicare beneficiaries 66 or older with new-onset low back pain — found that physicians on average prescribed opioids for new low back pain to 11.5% of their white patients compared with about 10.5% of their Hispanic patients, about 10% of their Black patients and about 9% of their Asian/Pacific Islander patients, and that doctors prescribed opioids sooner to white patients.

“In the 2000s, when it was thought that the majority of people with pain used opioids properly and only few misused them, physicians prescribed opioids more often to their white patients and instead gave their Black, Asian and Hispanic patients NSAIDs (non-steroidal anti-inflammatory drugs),” said the study’s lead author, Dr. Dan Ly, an assistant professor of medicine, division of general internal medicine and health services research, at the David Geffen School of Medicine at UCLA.

Ly said it appeared to be a case of “differential treatment of pain or bias by physicians; that the pain of certain patients deserves opioids and the pain of others does not.”

“The fact that in hindsight more white patients developed dangerous long-term opioid use doesn’t absolve physicians of this differential treatment,” he said.

Ly noted that there may have been other non-observable contributing factors to the discrepancies in opioid prescribing, and that the findings do not include results from physical examinations that may have influenced doctors’ prescribing decisions.

The study, published in the peer-reviewed JAMA Health Forum, was funded by the National Institute on Aging.