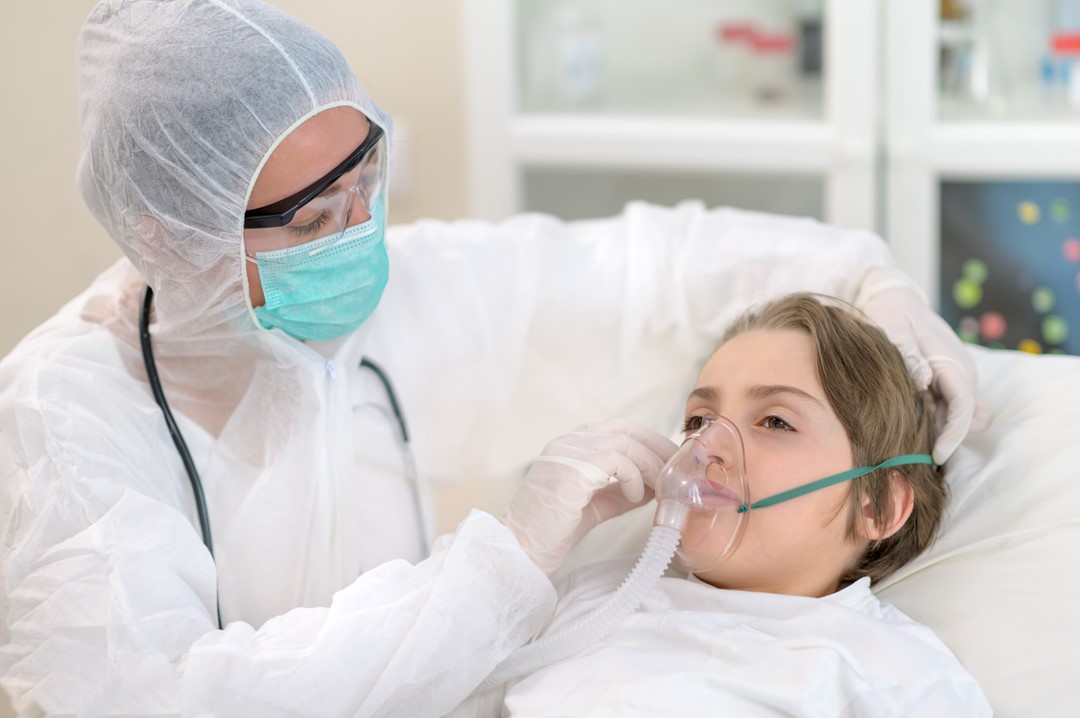 But community transmission remains high in the county, and with roughly 1.5 million children back on school campuses along with about 175,000 teachers and staff, infections are likely to continue in education settings, Ferrer said. According to Ferrer, for the three-week period of Aug. 15 to Sept. 7, there were a total of 7,784 COVID cases reported among K-12 students in the county, along with 1,250 among school staff. That translates to an infection rate of about 0.5% among students and 0.7% among staff since fall classes began in mid-August.

She said the infection rates are slightly higher than the county’s overall current rate of about 0.4%, but that is likely a result of required weekly testing among many school students and staff, far exceeding the amount of routine testing being conducted in the county as a whole. Ferrer said the rate of 27% of county cases occurring among children last week represents an increase, but not necessarily a surprising one.

“In part that reflects where we have many more people vaccinated, which is among older people who are eligible,” Ferrer said. “We have 1.3 million children here not eligible for vaccines, but with highly infectious variants circulating, they certainly can both get infected and they certainly can get sick.”

She again stressed the effectiveness of vaccines, noting that 12- to 17-year-old children who have been vaccinated have far lower rates of being hospitalized than their unvaccinated counterparts.

“Among children in this oldest age group, where some are vaccinated and some are not, we see just how powerfully protective the vaccines really are,” Ferrer said.

Meanwhile, overall COVID hospitalizations fell for a 10th straight day in the county Thursday. According to state figures, there were 1,368 COVID- positive patients in county hospitals, down from 1,385 on Wednesday. The number of people in intensive care was 404, down from 417 a day earlier.

The county reported another 49 COVID deaths on Thursday, lifting the overall death toll from the pandemic to 25,563. The county also reported another 2,218 COVID infections, raising the overall pandemic total to 1,425,806. The rolling average daily rate of people testing positive for the virus was 3.4% as of Thursday, up from 3.3% Wednesday. The county Department of Public Health reported Wednesday that it is investigating 258 ongoing COVID outbreaks in non-school settings, the majority of them in residential settings. The number of outbreaks is down from 300 outbreaks being investigated a week ago.

According to the county, business inspections carried out in late August and early September found generally good compliance with health requirements, although it noted “some room for improvement, particularly with employee and customer masking at fitness centers, bars, warehouses and garment manufacturing plants.”

According to county figures, roughly 56% of the county’s 10.3 million residents — including those who are ineligible because they are under 12 years old — are fully vaccinated against COVID-19.