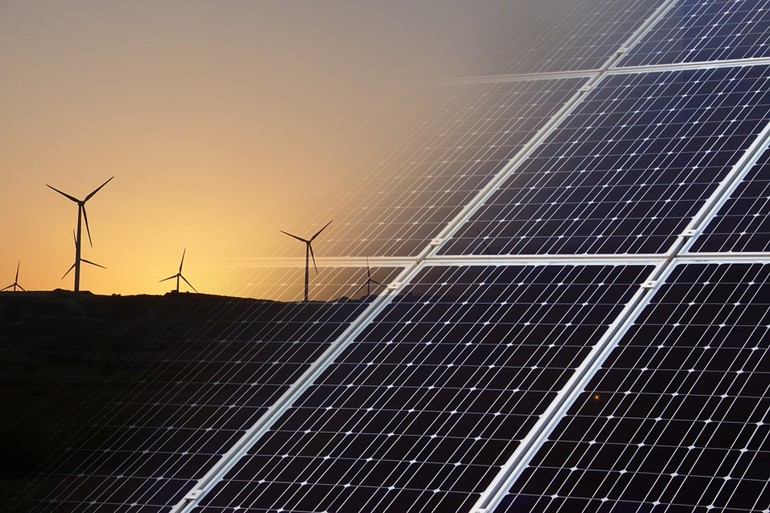 The deal involves independent power producer EDF Renewables North America and electricity provider Clean Power Alliance. The facility — which will begin supplying electricity to CPA’s customers in February 2024 — will combine solar power with storage, allowing electricity produced during peak solar hours to be dispatched later in the day, which CPA said will create a balance between electricity generation and demand.

Electricity generated at full capacity from the site is expected to meet the consumption needs of more than 163,000 average California homes, which in turn would avoid more than 669,000 metric tons of carbon emissions annually. The project is also expected to create 800 construction jobs.

“The clean reliable energy we will receive from the Desert Quartzite facility fits perfectly within our mission to improve the lives and environment of our customers and communities,” said Clean Power Alliance Executive Director Ted Bardacke. “Our board has identified Solar-plus-Storage as being key to our continued growth and a means to further improve reliability for our millions of customers. This project will also create many more green jobs here in Southern California.”

The Desert Quartzite Solar-plus-Storage project is administered by the Bureau of Land Management and sits on an area of unincorporated Riverside County designated as a Solar Energy Zone and Development Focus Area. The site will use horizontal single-axis tracking solar photovoltaic technology.

“EDF Renewables is pleased to partner with Clean Power Alliance to supply affordable in-state solar energy to their growing customer base through the Desert Quartzite Solar Project,” said Sohinaz Sotoudeh, senior director of Origination and Power Marketing at EDF Renewables.

“It is particularly satisfying to work with CPA, whose mission to empower communities with a choice for renewable power aligns with EDF Renewables’ ambition to help build a sustainable energy future,” Sotoudeh said.”We are committed to helping CPA and other CCAs achieve their clean energy future through projects that also improve grid resiliency.”

Clean Power Alliance is a locally operated electricity provider for 30 cities across L.A. and Ventura counties, as well as unincorporated areas in both counties. It’s the fifth-largest electricity provider in California and the largest provider of 100% renewable energy in the nation.