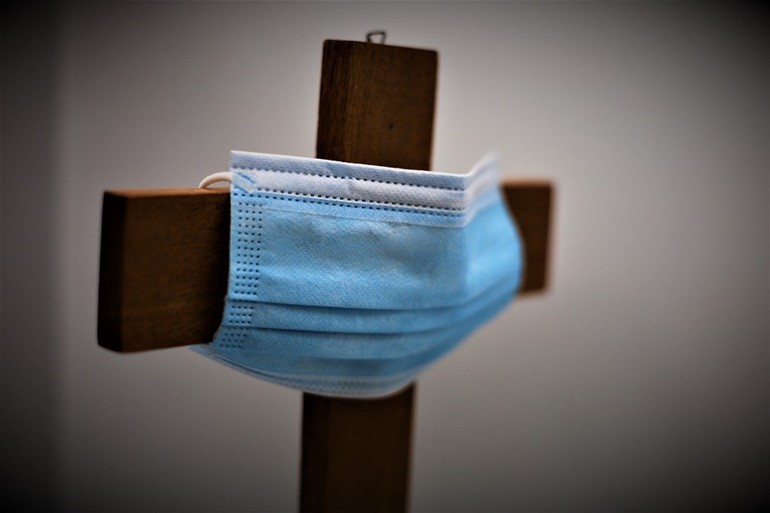 A Sun Valley church that repeatedly flouted health restrictions during the COVID-19 pandemic will be paid $800,000 to settle its legal battle with Los Angeles County and the state — with the county Board of Supervisors voting Tuesday to pay half that cost.

Los Angeles County has already spent more than $950,000 in attorneys fees and other costs in the case of Grace Community Church, according to a legal summary provided to the board.

Led by Pastor John MacArthur, the church defied county health orders again and again over the past year, most notably by continuing to hold indoor services despite a ban on such gatherings, while also refusing to enforce mask-wearing and social-distancing requirements for church-goers.

County health officials repeatedly cited the church, then took the matter to court to obtain an injunction requiring the church to adhere to health regulations, saying they were essential to control the spread of COVID- 19. The church, meanwhile, sued the state and the county, claiming the COVID rules amounted to constitutional violations of religious freedom.

Last September, Los Angeles County Superior Court Judge Mitchell L. Beckloff issued a preliminary injunction sought by the county, saying the “potential consequences of community spread of COVID-19 and concomitant risk of death to members of the community, associated and unassociated with the church, outweighs the harm that flows from the restriction on indoor worship caused by the (Los Angeles County) health order.”

But the church essentially ignored the injunction, continuing to hold indoor services and violating other health mandates. That led county attorneys to seek a contempt ruling against the church.

Grace Community Church attorneys fought back, filing a motion to have the injunction lifted and the contempt request dismissed, citing two U.S. Supreme Court decisions. In one, a Catholic diocese and a group of Jewish synagogues successfully challenged New York’s restrictions on churches. The high court later struck down the indoor worship ban while allowing caps on attendance and a ban on singing, according to the church’s attorneys.

There were multiple coronavirus outbreaks at Grace Community Church, which early in the pandemic supported health mandates and offered livestreaming online services, the Los Angeles Times reported. When MacArthur later changed his tune, he said the county’s public health restrictions were a government ploy to control Christians, according to the newspaper.

In a letter to supporters of the John MacArthur Charitable Trust, obtained by The Times, MacArthur called the settlement a “monumental victory” and said “there is no circumstance that can cause the church to close. The church is not only a building but is the bride of Christ and exists to proclaim the truth.”

The county’s $400,000 payment will come out of the public health budget.