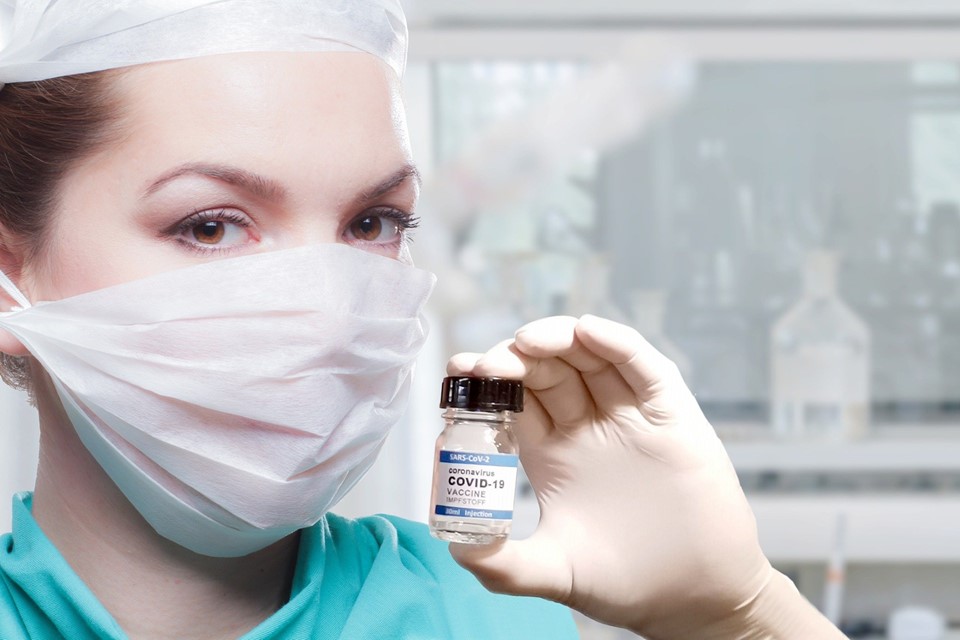 On a day the state announced that 80% of residents have received at least one dose of COVID-19 vaccine, Los Angeles County’s health director said there have been improvements in vaccination rates across the board locally, but Black and Latino residents continue to lag behind.

As of Aug. 22, just 50% of Black residents in Los Angeles County have received at least one dose, with the lowest percentages among those between 12 and 29 years old. Latino/a residents have a rate of 59%, compared with 69% of white residents and 79% of Asians.

“The subgroups where we do see lower vaccination rates continue to be concentrated entirely among Black and Latinx residents who have already suffered so much during this pandemic,” county Public Health Director Barbara Ferrer told the Board of Supervisors. “And although we’re grateful to see the small increases in vaccination rates in all of the subgroups, there is this persistent gap between Black residents and other ethnic and racial groups that remains even as numbers within these subgroups are inching upward.”

While increases in vaccine rates are a positive sign, “we need to see much faster gains to turn around the disproportionality in cases, hospitalizations and deaths where are so closely linked … to vaccination status,” Ferrer said.

Of all eligible residents in the county aged 12 and older, 65% are fully vaccinated, while 74% have received at least one dose. Ferrer noted that 91% to 92% of people who receive a first dose also receive their second dose on time, boding well for improvement in the county’s vaccination rate over the coming weeks.

Gov. Gavin Newsom announced Tuesday that 80% of all eligible California residents have received at least one dose, putting it among the top 10 states nationally. Newsom also noted the need to continue efforts to reach the Black and Latino/a communities, and low-income residents, to improve the overall vaccination rate.

Vaccine mandates have been put in place for some categories of workers, most notably health-care workers across the state and for teachers in some school districts, including Los Angeles Unified. Los Angeles County Supervisors Chair Hilda Solis issued an executive order requiring all county employees to be vaccinated by Oct. 1.

During Tuesday’s board discussion of the pandemic and health officer orders, Supervisor Kathryn Barger said she remains hesitant about imposing mandates that “dictate to someone that they should” get vaccinated. But she said statistics showing that unvaccinated people are far more susceptible to hospitalization and death should be enough to convince people to get the shots.

“I will tell you based on the numbers of what we’re seeing, and you look at the deaths, there’s no question in my mind it’s the responsible thing to do,” she said. “If not for yourself, for your family. If not for your family, for the community. I hope that those numbers will literally scare people into doing the right thing.”

Ferrer reported another 33 COVID deaths on Tuesday, raising the cumulative death toll from throughout the pandemic to 25,284. According to state figures, there were 1,699 COVID-positive patients in county hospitals, including 448 people in intensive care. That was a slight drop from Monday, when there were 1,709 people hospitalized with COVID, and 452 in the ICU. The rolling daily average rate of people testing positive for the virus in Los Angeles County was 2.5% as of Tuesday, down from 2.9% a week ago. Ferrer has attributed the recent drop to increased screening tests being done at schools and businesses.

The county recorded an additional 1,938 infections on Tuesday, lifting the total number of cases confirmed in the county to 1,407,317.