Powerball is one of the king-size lotteries in the USA. You can play it in most states where lotteries are legal. The game is popular nationwide, but it has become particularly popular in California since 2018, due to a California resident winning a third of the historic $1.54 billion jackpot. Residents in California and other states now have the opportunity to play Powerball more often. Since August 23, Powerball draws have been taking place on Mondays, meaning you can now play three times a week. 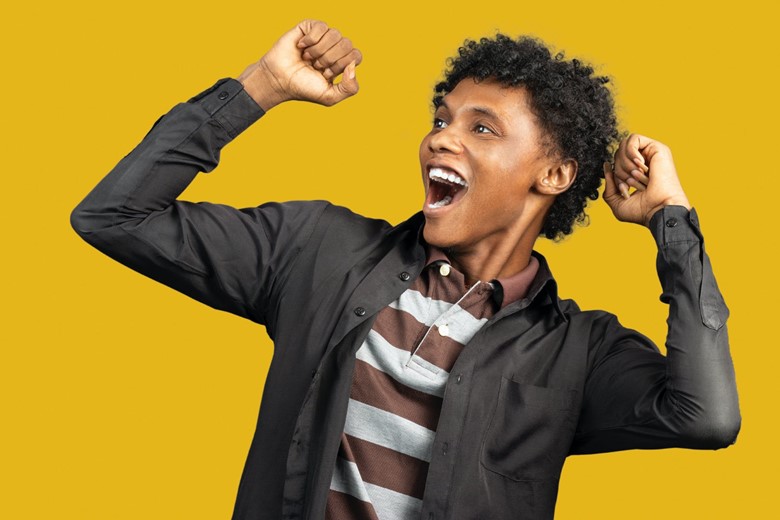 How do you play Powerball?

In addition to the new Monday draw, Powerball is drawn on Wednesdays and Saturdays. If you want to play Powerball, or check the latest lottery results CA, you can do so at lotteryamerica.com. To play, simply choose five numbers between 1 and 69 and an extra Powerball number between 1 and 26. Winning numbers are on balls that are selected from two ball machines. One machine contains the 69 white balls and the other contains the 26 red Powerballs. Five balls are selected from the former and one ball is selected from the latter. You need to match at least three white balls or the red Powerball to win a share of the prize money. The more numbers you match, the higher prize money you can win.

Why have Monday drawings been introduced?

The new Powerball play-slip was authorized for lottery retailers on Sunday, August 22, the night before the very first Monday draw. The national Powerball Product Group has changed the draws from two to three nights a week in order to add more excitement to the game. Also, the California Lottery stated on its website that it anticipated there would be more cash prizes and jackpots awarded annually due to the higher frequency of playing games. Therefore, the move to three draws a week is advantageous to both the lottery operator and the players. Basically, with Powerball draws happening thrice weekly, the game will be able to deliver bigger and faster-growing jackpots each year. Furthermore, there will be more supplemental funding for things like California public schools.

What is Double Play?

In addition to the new Monday draw, in thirteen jurisdictions, players are now able to participate in the new add-on feature Double Play. Basically, it gives players the opportunity to match their Powerball numbers in a separate draw. The top prize of the draw is $10 million. Unfortunately, the feature is not available in California. If you want to enter the Double Play draw you will need to be in Colorado, Florida, Indiana, Maryland, Michigan, Missouri, New Jersey, Pennsylvania, Puerto Rico, South Carolina, South Dakota, Tennessee, or Washington.

What is the history of Powerball?

Powerball is no stranger to changes. The lottery game is the predecessor of Lotto America. Powerball came into existence on April 19, 1992. The first draw was held three days later on April 22. It was a very notable lottery game when it first launched for the reason that it was the first to use two drums to draw winning numbers. Oregon Lottery’s Steve Caputo invented the two-drum concept. It has since been used by other lotteries around the world, including Australia’s Powerball and the United Kingdom’s Thunderball. Over the years, Powerball was adopted by more and more states and the game went through various changes.

In 2012, the minimum jackpot doubled to a staggering $40 million and a new non-jackpot play option was introduced in which matching five balls results in a $1 million win. Other changes that year included the red balls decreasing from 39 to 35 and the draws being moved from Orlando’s Universal Studios to the studios in Tallahassee run by the Florida Lottery.

In 2015, the format of Powerball went through some more significant changes. The white-ball pool increased to 69 from 59 and the Powerball pool decreased to 26 from 35. At the same time, matching 4+1 resulted in prize money of $50,000, and the 10 x PowerPlay was introduced for jackpots under $150 million. Only three months after the new changes, the new Powerball format produced a $1.5 billion jackpot, which was twice the previous record, thanks to 20 consecutive rollovers.

With the new 2021 addition of a Monday draw, Powerball is once again changing. And with the opportunity to now play the game three times a week in California and other states, you potentially have more chances of winning.