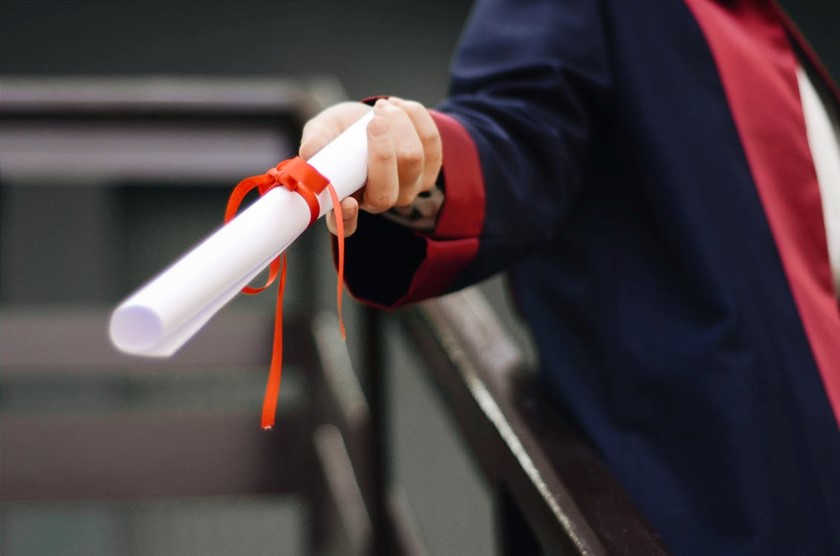 Gov. Gavin Newsom Friday announced appointments to the governing boards of the state’s public institutions of higher education, including several Los Angeles County residents to the California Community Colleges Board of Governors.

Newsom said the appointees “share a deep commitment to serving our state.”

“California is doubling down on our work to make college more affordable and accessible than ever before, spurring upward mobility and boosting our nation-leading recovery,” Newsom said. “I look forward to working with our state’s higher education leaders to help students reach their full potential and drive California’s long-term economic prosperity.”

Maria G. Linares, 36, will be one of two student trustees on the CSU board. Student trustees are nominated by the California State Student Association and serve staggered two-year terms. The position does not require Senate confirmation. Linares was a member of the Cal State Fullerton Associated Students Inc. Board of Directors from 2018 to 2021 and served as the chair from 2020 to 2021.

Joshua Elizondo, 25, was appointed as a student representative on the California Community Colleges Board of Governors. He has been Associated Students president at Santa Monica College since 2021 and is the founder and CEO of The Foster Bunch and a member of the Board of Directors for California Youth Connection. His position does not require Senate confirmation.

The governor reappointed two to the California Community Colleges Board of Governors. Jennifer Perry, 60, and Blas Villalobos, 40, have served since 2015 and 2018, respectively, and both of their reappointments require Senate confirmation.

Perry has been executive director of the Children’s Action Network since 1990. She previously spent three years at a public affairs firm after serving as director of special projects in the office of Sen. Alan Cranston from 1985 to 1988 and as a staff assistant in the office of Congressman Mickey Leland from 1982 to 1983.

Villalobos was named CEO of Centerstone’s Military Services this year, after serving as director of Veterans Affairs at Chapman University for three years and before that as a manager in the Los Angeles Mayor’s Office of Veterans Affairs from 2015 to 2017. Villalobos was executive director of Community Programs and Veteran Services at U.S.VETS from 2012 to 2015, where he was a case manager from 2009 to 2011. He was an outreach worker at U.S.VETS Long Beach from 2008 to 2009.

He served in the U.S. Marine Corps from 1999 to 2003, reaching the rank of sergeant, and earned a doctorate and a master’s degree in social work from the University of Southern California.

The compensation for all the appointees is $100 per diem.