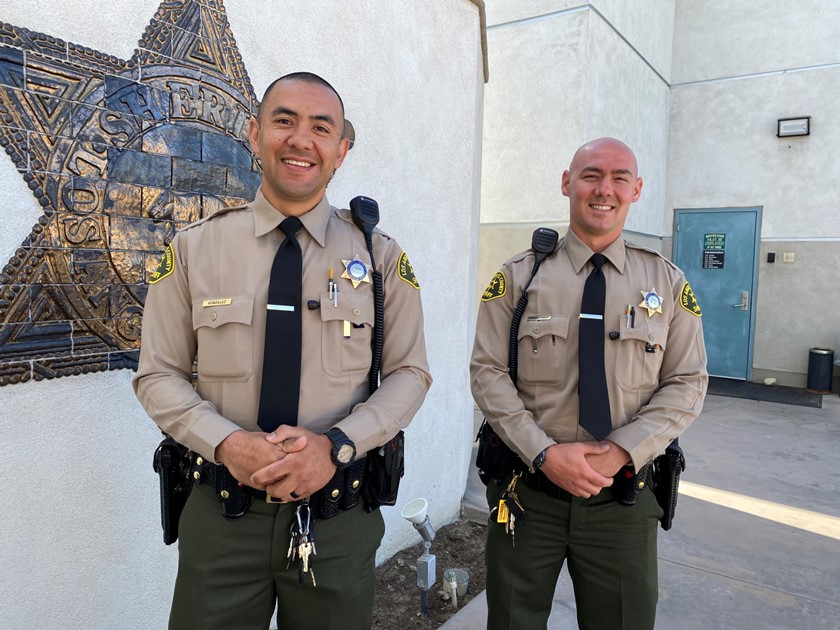 LANCASTER – Students are finally back in school, and this means more children and buses will be on the roads.

The greatest risk to a child isn’t riding a bus, but approaching or leaving one, according to local law enforcement. From 2008 to 2017, there were 264 school-age children killed in school-transportation-related crashes. The majority of those students weren’t on the bus; 203 were either walking, waiting for the bus, biking, or in another vehicle, according to statistics cited by the Lancaster Sheriff’s Station.

Lancaster Sheriff’s Station officials are reminding motorists to slow down and stop for school buses.

They’re also urging the public to keep the following tips in mind:

— Yellow flashing lights mean slow down because the bus is preparing to stop. There are likely students waiting to get on the bus or parents waiting nearby to pick up children.

— Red flashing lights mean stop. Children will be getting on or off the school bus. Stay stopped until the red lights stop flashing, the extended stop-arm is withdrawn, and the bus begins moving.

— Even when lights aren’t flashing, watch for children whenever you see a school bus.

Motorists are also advised to be alert when backing out of a driveway, or driving through a neighborhood, school zone or bus stop. Motorists should give themselves extra time to get where they’re going to allow for slow driving and stops around buses.

[Information via news release from the Lancaster Sheriff’s Station.]