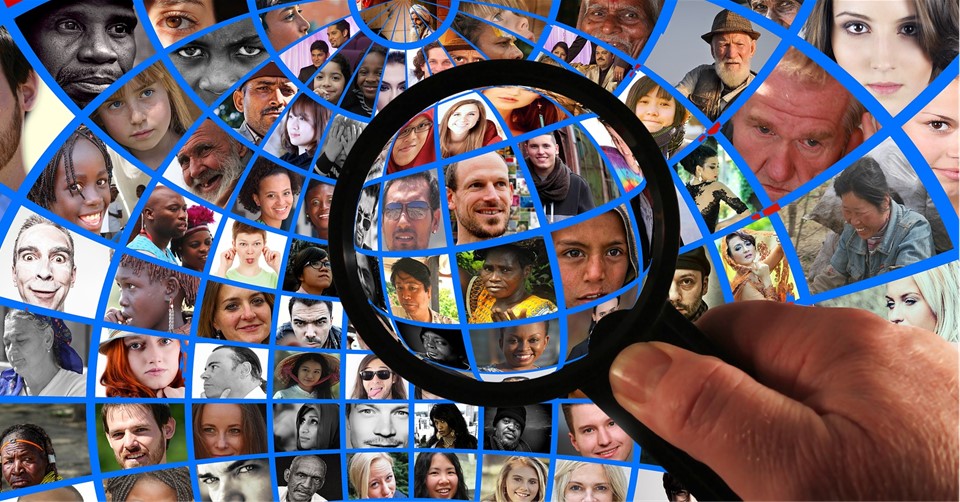 A UCLA study was released Thursday indicating large segments of the population were undercounted in the 2020 census in part because of the Trump administration’s push to include a citizenship question on the questionnaire.

The UCLA Center for Neighborhood Knowledge conducted the study, which found undercounts most likely occurred in areas where the majority of residents are Hispanic or Asian, have lower incomes, rent their homes or were born outside the U.S.

“The results are, unfortunately, consistent with our worst fear that the 2020 enumeration faced numerous potentially insurmountable barriers to a complete and accurate count,” Paul Ong said.

The research team compared data from earlier population estimates compiled by the census bureau’s American Community Survey, which determined whether and where the 2020 enumeration appeared to undercount or overcount the population in each neighborhood in Los Angeles County.

COVID-19 affected the census’ data collection in 2020. Research showed disadvantaged neighborhoods were most disrupted in the count, creating a “differential undercount,” in which some populations were more likely than others to be undercounted. Consequently, the scope of ethnic diversity and demographic change in L.A. County could be significantly underestimated.

The Trump administration’s push to include a citizenship question on the questionnaire adversely affected participation in the census.

The UCLA study found that undercounts were more likely in L.A. County in:

— Neighborhoods with larger percentages of people living below the poverty line;

— Neighborhoods with larger percentages of renters.

The study also found that people born in the U.S. were more likely to be accurately counted than immigrants.

Self-reporting problems placed pressure on canvassing census-takers. The success of the follow-up drive is not expected to be known until 2022. The UCLA analysis is consistent with previous studies linking undercounts in disadvantaged communities. The count will reflect legislative redistricting and government spending, imbuing the results with serious political and economic implications.

“Given the analysis, it is imperative that we address the inequality in the census to ensure fair political representation in redistricting,” said Paul Ong.

UCLA’s data was specific to each neighborhood, and was expected to be more precise than the census data, and which will help officials understand how to adjust population statistics to account for the differential bias in the 2020 and future counts. The technique could also identify rare overcounts caused by military redeployment, students living between home and school, and miscounts of people with second homes.