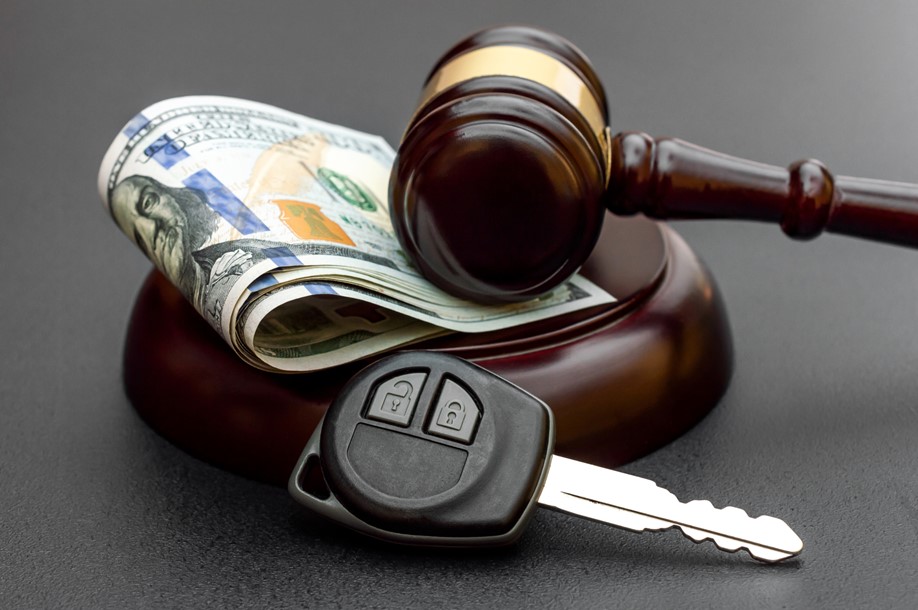 LANCASTER – Attorneys from the Parris Law Firm obtained a $120 million jury verdict Wednesday in a trial involving a distracted driver who caused a 2018 traffic collision in Lancaster, the law firm announced.

According to the complaint, in February of 2018, the plaintiff was driving his 2015 Dodge Ram in Lancaster when the defendant failed to yield to oncoming traffic at a two-way stop intersection because she was talking on the phone. The impact of the crash caused the plaintiff’s truck to rollover multiple times before coming to a stop on its side. The plaintiff’s injuries included ruptured discs throughout his spine, requiring multiple surgeries, and a traumatic brain injury.

“We always hear about the dangers of distracted driving, but it’s hard to comprehend until you see the damage that one phone call while driving can cause,” said Parris Law Firm attorney Khail A. Parris.

Prior to the beginning of trial, defense counsel was found to have withheld evidence relevant to the case, according to the Parris Law Firm.

“The Court reprimanded the insurance company lawyers multiple times for obstruction and suppressing key evidence…it’s now clear that they intentionally withheld evidence because they were afraid of what would happen if they turned over their client’s phone records,” said Parris Law Firm founding partner R. Rex Parris, who is also the mayor of Lancaster. “Given the unethical conduct of their attorneys, this is not only a victory for our clients, but also a victory for the rule of law.”

“Our client’s lives were shattered because the defendant was talking on the phone at the time of the crash,” said Parris Law Firm attorney Eric N. Wilson. “The fact that they tried to cover it up violates every attorney ethics code in the book.”

[Information via news release from the Parris Law Firm.]