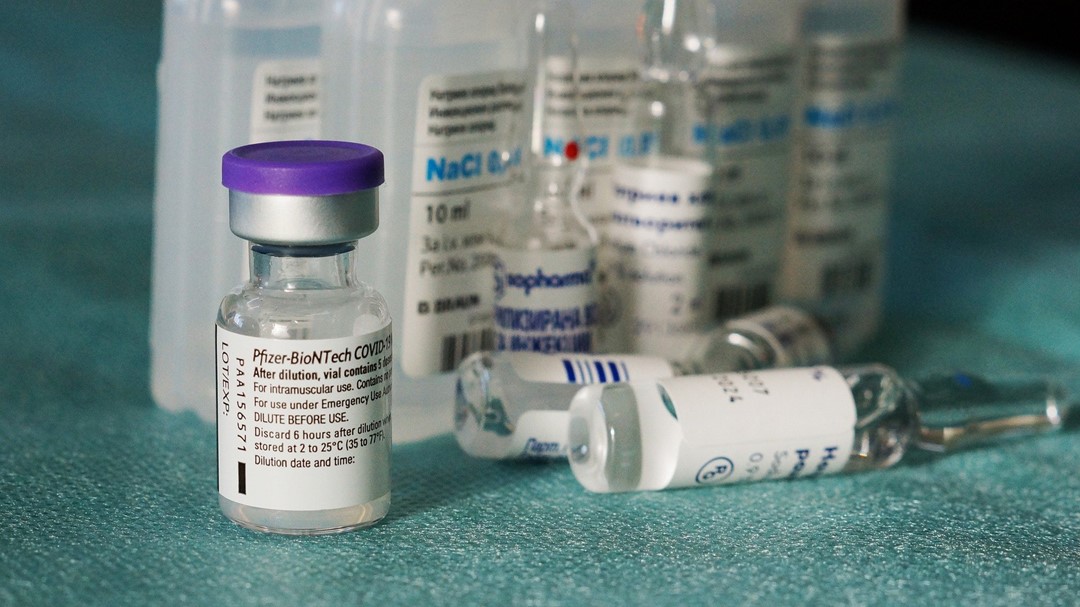 Distribution of COVID-19 vaccines during the first few months of availability in the United States prevented nearly 140,000 virus-related deaths and 3 million infections, according to a study released Wednesday by the Los Angeles County-based think tank RAND and Indiana University.

The study, published in the journal Health Affairs, concluded that by the middle of May, the vaccination campaign that began in December led the average U.S. state to experience five fewer deaths per 10,000 adult residents. California saw an estimated 6.1 fewer COVID deaths per 10,000 adult residents, according to researchers. New York saw the largest estimated decrease, at 11.7 per 10,000.

“This study brings into focus the dramatic success of the early months of the nation’s coronavirus vaccine rollout,” according to a statement from Christopher Whaley, senior author of the study and a policy researcher at RAND Corporation. “The findings provide support for policies that further expand vaccine administration to enable a larger proportion of the nation’s population to benefit.”

Using data on vaccine administration and COVID deaths compiled by Bloomberg and The New York Times, respectively, researchers developed a model to estimate the number of fatalities that would have occurred absent the vaccinations. The study analyzed data from Dec. 21, 2020, to May 9.

According to researchers, Alaska was the first state to reach a vaccination rate of 20 doses per 100 adults, hitting that mark on Jan. 29. Alabama was the last state to hit that milestone.

California became the first state to reach the rate of 120 doses per 100 adults on May 6. According to RAND, many states still have not reached that rate.