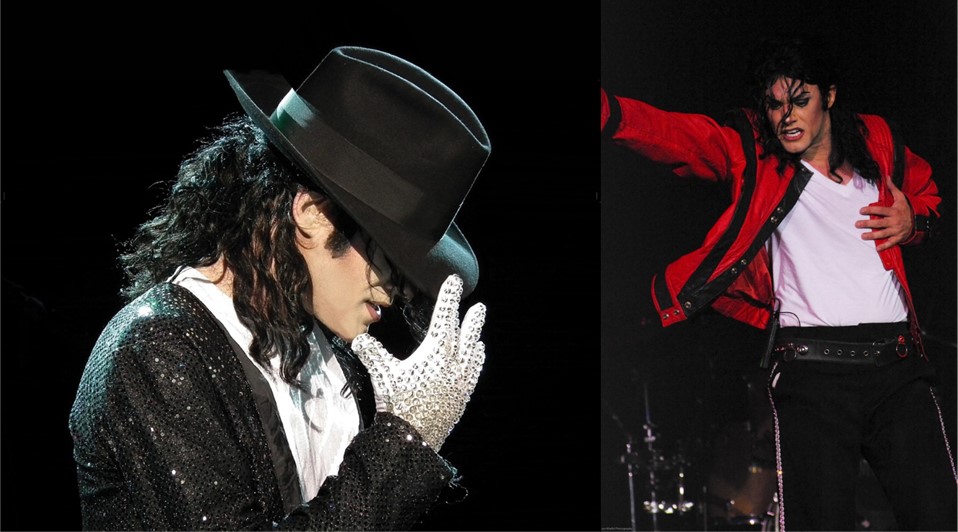 PALMDALE – The music and dancing of the “King of Pop” will be front and center stage at the amphitheater this Saturday, Aug. 21, as the city of Palmdale presents the Michael Jackson tribute “I Am King” as part of its summer concert series.

The performance features Michael Firestone as Michael Jackson singing and dancing live while backed by an incredible cast of talented musicians and Broadway and Las Vegas dancers. Firestone brings Jackson to life in an explosion of unmatched energetic perfection featuring amazing renditions of Jackson’s biggest hits, including “Bad,” “Billie Jean,” “Thriller,” “Man in the Mirror,” “Human Nature” and many more.

“This is as close as you’ll get to seeing the King of Pop live in concert,” said Palmdale’s Director of Parks and Recreation Keri Smith. “Fans of Michael Jackson and lovers of great music and show are going to be treated to an unforgettable evening of outstanding entertainment and fun!”

Gates open at 6 p.m. and guests are encouraged to arrive early as grass festival style seating is available on a first-come, first-serve basis. Guests should bring their own seating, but high-back chairs are discouraged. Early arrival is also recommended to take advantage of convenient parking and the onsite concessions, including beer and wine. Performance begins at 8 p.m. Tickets are available at www.palmdaleamphitheater.com, and onsite on the day of the event at 5 p.m. unless sold out in advance.

General admission tickets are $15 each. Children 12 and younger are admitted free with a paid adult. Parking is free. A beautiful Palmdale Amphitheater sun shade will be given to the first 100 adults to come through the entrance gates. Outside food, beverages, coolers, and shade canopies are not permitted. Guests are welcome to bring factory-sealed bottles of water. Only service animals are permitted.

Other concerts in the series include Queen Nation, a live 90-minute production of Queen’s greatest hits preserving the image, sound and stage persona of vintage Queen, performing Aug. 27; and Stevie Ray Visited, a blues rock show celebrating the life and music of the late great Stevie Ray Vaughan performed by Roby Duron, wraps up the season on Aug. 28. Tickets for all concerts are available at www.palmdaleamphitheater.com.

The Palmdale Amphitheater is at 2723 Rancho Vista Blvd.