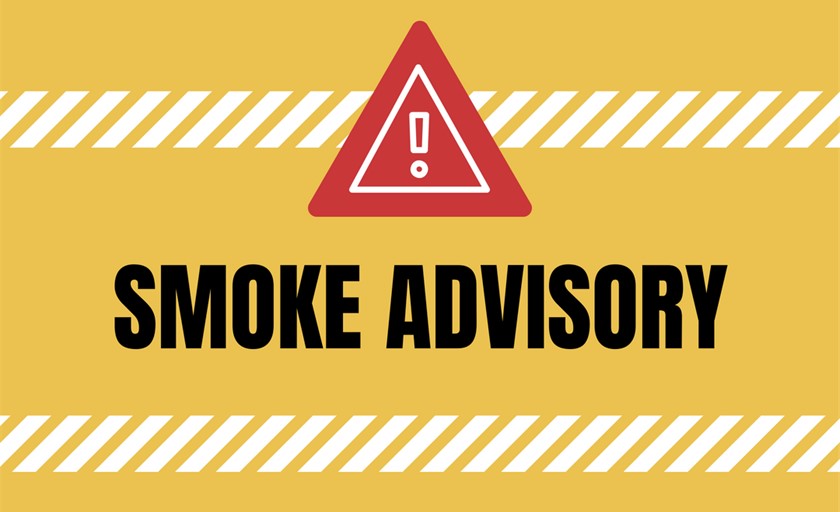 “Numerous northern California wildfires are causing the migration of wildfire smoke into the Antelope Valley. Shifting winds over the next 24 to 48 hours may cause varying smoke impacts within the Antelope Valley,” according to the Advisory.

Smoke impacted areas are those areas where residents can see or smell smoke, according to AVQMD officials, who are advising residents to take the following precautions in smoke-impacted areas:

Additionally, people with respiratory or heart disease, older adults, and children are advised to remain indoors.

Fires generate smoke, which contains numerous air pollutants, including fine particulates known as PM10 and PM2.5m, according to AVQMD. The levels of smoke and particulates will depend on changes in winds and the containment of the fire.

2 comments for "Smoke Advisory issued for the Antelope Valley"